Marissa Mayer, the CEO of Yahoo will forgo her 2016 bonus and equity grants worth $2 million from the company following the consequences of board investigation of 2014 hack affecting 1 billion user accounts. The internal investigation on the massive hack attacks of 2014 revealed to the company that they failed to handle the hack attempts productively.

The senior executives and concerned some legal staff were aware of the hack in 2014 and also they knew about the re-break by hackers into the affected accounts in 2015 and 2016. But sadly, some of the concerned people failed to properly comprehend the situation. Though, the Yahoo Board on Wednesday didn’t conclude that there was an intentional mishandling of the information.

The hackers who were connected with the state government used the information to forge ‘cookies’ which was then used to access 32 million Yahoo accounts. As they got aware of the incident, the company took immediate actions consulting the police and notifying 26 specifically targeted high-profile users to change their passwords. 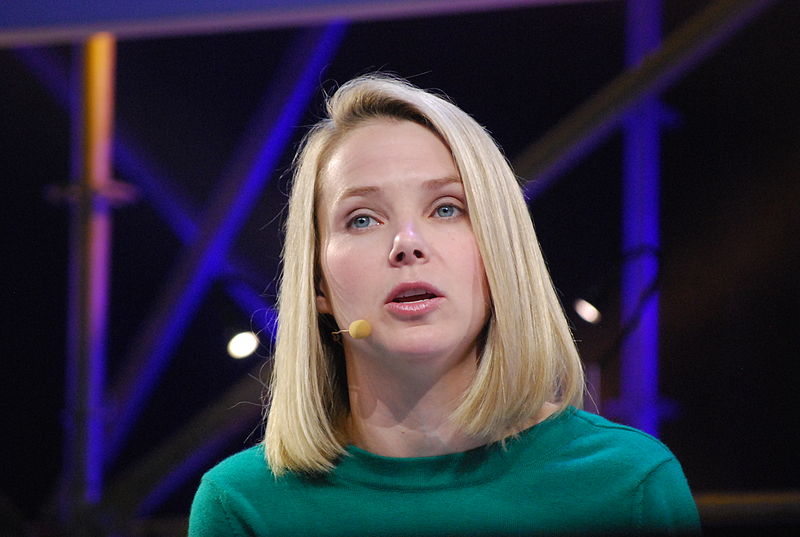 Marissa Mayer, who took up as CEO in 2012, will give up her equity compensation of 2016 because of the poor results in the hack handling by the company. In a report, she stated that she did not learn about the massive attack until September 2016, when the company first revealed about the matter to the public.

Mayer’s annual target bonus is $2 million, her base salary is $1 million annually and her annual stock award is approx around $12 million a year. She is giving up her bonus and equity grants for she is the current CEO and should take up the responsibility for every ups and downs in the company. Instead, they have decided to give her bonus to their potential employees.

On her blog she stated “However, I am the CEO of the company and since this incident happened during my tenure, I have agreed to forgo my annual bonus and my annual equity grant this year and have expressed my desire that my bonus be redistributed to our company’s hardworking employees, who contributed so much to Yahoo’s success in 2016.”

There is no clear indication from the company’s side about the employees responsible for the handling failure. But Bell, a lawyer at Yahoo seems to take up the allegations. On Wednesday, Yahoo said that Bell their long-time lawyer resigned and he would receive no payments concerned with his departure. Also, company’s chief information security officer Alex Stamos left the tech-giant at the time of 2014 hack attack. He had some arguments with Marissa Mayer on the issue.

The incident affected Yahoo’s deal with the Verizon. Putting aside the incident, Yahoo is all set to move away with the sale of its internet operations to Verizon. So the companies now had reconsidered the deal negotiating $350 million from the price. The company is looking forward to closing the transaction by the end of the June.

Christy Gren
Christy Gren is an Industry Specialist Reporter at Industry Leaders Magazine she enjoys writing about Unicorns, Silicon Valley, Startups, Business Leaders and Innovators. Her articles provide an insight about the Power Players in the field of Technology, Auto, Manufacturing, and F&B.
« Second Edition of the Porsche Panamera Sport Turismo is out as a Wagon
Uber Secret Program accused of Deceiving Law Enforcement Officers »
Leave a Comment
Close