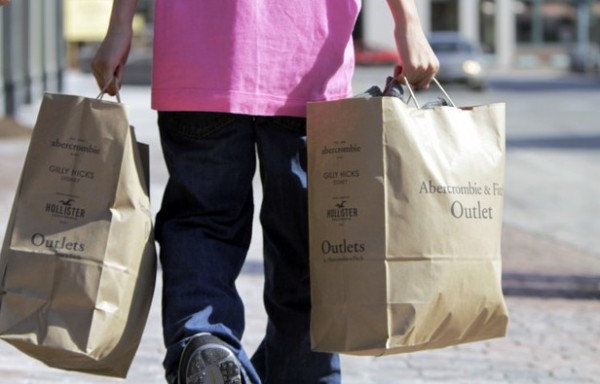 Better Than Expected Sales for Retailers

The warm weather and high demand for spring fashions have boosted the revenue for the month. But analysts believe there is more than higher temperatures at play and Americans who cut back on spending in the slow economic recovery are encouraged by the improving job market.

Right from the discounter Target to department store chain, retailers have reported better-than-expected sales in March in the latest sign that Americans are feeling better about the economy.

Even though only a few retailers report monthly figures, industry analysts believe March sales itself is a strong reason to be optimistic. This is because the numbers offer a picture of consumer spending, which accounts for more than 70 percent of all economic activity.

In all, the revenue at stores open at least one year, which is an indicator of a retailer’s health because it excludes results from stores that opened and closed during the year, rose 4.1 percent. Now this figure is within the range of the group’s March estimates, but quite a few retailers from luxury chain to food and fragrance retailer had monthly gains that beat their own expectations.

The strong sales reports were boosted by unseasonably mild weather and an outbreak of positive economic news. The housing market had its best winter in five years. Consumer confidence was relatively flat in March, but near February’s 12-month high.

Laura Gurski, a partner and global head of A.T. Kearney’s retail practice said, “Not only did we have nice weather, we’ve also taken a bit of a breather from the shocking economic news that we have had.  There’s a calming down or feeling that the economy is settling in and starting to trend more positive from an American standpoint”.

Jamie Whittier, an account manager from Connecticut, said, “The improving economy has made it easier for her to shop, including picking up a neon shift dress from Ann Taylor and bright pencil skirts from ASOS. I definitely feel the economy is in better shape than last year”.

“Stores are showing something new and different from a fashion perspective and that’s getting people into the stores,” said Alison Levy, senior manager at consulting firm Kurt Salmon.