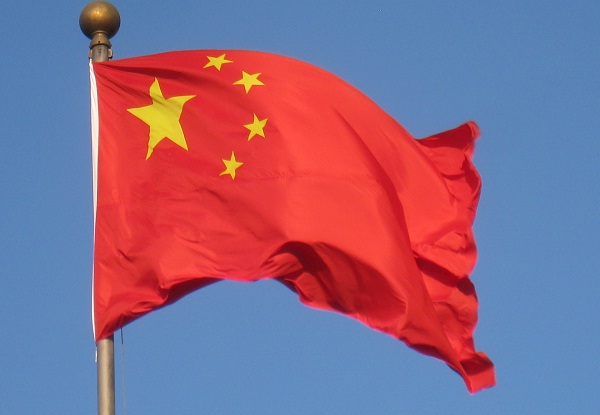 Following Chinese New Year holiday, there was good news for the China’s economy. Inflation was contained and the country saw the 10-month high food prices drop. Implementing a ‘prudent monetary policy’, the governor of the People’s Bank of China underlined that the policy would not be ’relaxed’ or ‘relatively neutral.’

The fall in the food prices has brought immediate relief for policy makers to contain inflation. On the 9th of April, the National Bureau of Statistics released its survey indicating that the consumer price index climbed approximately 2.1 percent in March. The slowdown in price gains is good news for the new premier as he heads one of the lowest expansions in the economy in over a decade.

The People’s Bank of China’s governor, Zhou Xiaochuan, has underlined that the authorities now need to be careful as inflation far topped earlier projections in the month of February.

What’s more, the current government is aiming to lower the inflation to challenging 3.5 percent, compared to the 4 percent target which was set in 2012. The rise in consumer prices is 2.5 percent in 2012, which is nearly half of what the prices were in 2011. The figures showed that the inflation in the first quarter  amounted to be 2.4 percent.

Though, the immediate concern from market forces over central-bank tightening will now be answered as the bank may not need to affect further tightening of interest rates. Considering that currently the inflation rate is contained and the necessary reserve ratio is maintained, the central bank may not introduce further changes in this aspect, opines Zhu Haibin, Chief Economist on China at JP Morgan Chase & Co. The CPI was found to have dropped to 0.9 percent and was significant as it was one of the biggest drops in over seven years.

Additionally, the producer prices were found to have fallen to 1.9 percent in comparison to last year.

Analysts further opine that the inflation will rise again by the end of 2013. The price gains for the financial year are expected to range between 3.1 percent and 3.2 percent and will more likely be below 3.5 percent. It is expected that the central bank will once again review the inflation rates by late 2013 and may not need to take any drastic action in tightening the monetary policy.

Sales of pork, an important index of the food industry in China, and the fall in its prices prompted the government into action. Interestingly, the government has decided to take a firm step and its has been buying frozen pork to ensure the prices stabilize for the last couple of days. However, with the fall in food prices across other items, the China’s economy is expected to stabilize further.

Moderna Inc., the Boston-based biotech startup, reported its fourth quarter and 2020 fiscal year results, where it announced that it hoped t...
20 hours ago

Hyundai Motor says the vehicle recalls are expected to cost the company about 1 trillion won or an estimated $900 million. In South Korea, 2...
20 hours ago