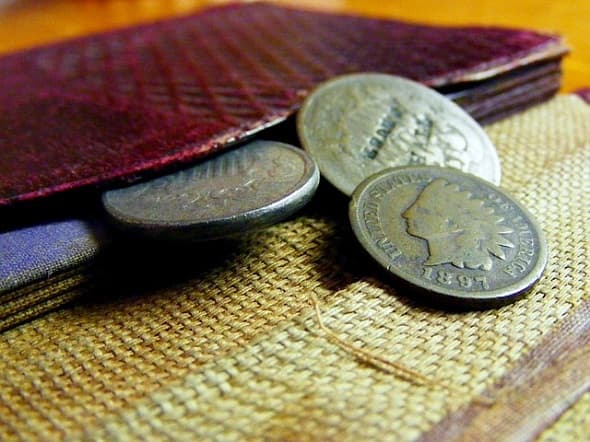 A new Federal Reserve survey found that a quarter of American households say they are just getting by or struggling financially.

On Thursday, the Fed issued the first-time report on the Economic Well-Being of US Households, which provides insight into how most Americans perceive their financial and economic well-being. The survey of about 4100 respondents was conducted from September 17 through October 4 last year.

The report found 34% of households said they were somewhat worse off or much worse financially before the recession hit in 2008, 25% were described as just getting by and another 13% said they were struggling to do so. Only 30% reported being better off or living comfortably to some degree.

The survey also drilled down into various other topics:

The outlook for the housing market among homeowners appeared generally upbeat. The survey found 26% expecting an increase in values of 5% or less and 14% expecting a raise in values of greater than 5%. Less than 10% of homeowners anticipate house prices in their neighbourhoods to decline in the coming the 12 months.

A majority of Americans have turned renters because they are financially blocked from being homeowners. The most common reasons cited by renters for renting is they couldn’t afford  the necessary down payment (45%) and the lack of ability to qualify for a mortgage (29%). 10% of renters reported that they were at present looking to purchase a home.

On loan front, the survey showed that about one-third of consumers were given less credit than they had sought or turned them down. An additional 19% reported putting off applying for a loan because they figured that they would be turned down.

The survey found that nearly 15% of those who had retired since 2008 had retired earlier than planned because of the recession. Only 4% said they had retired later than expected. 31% of people who aren’t retired said they have largely failed to plan for retirement including 19% of those ages 55 to 64. 24% of the respondents said they’ve given a little thought to the subject with 25% saying they had done no planning at all.

Those with outstanding student loans were more likely to avoid medical treatment because they couldn’t afford it, while only 30% of Americans without student loans said the same thing.

About 40 million Americans have student loans.

Before the Affordable Care Act took effect, majority of Americans had some form of health insurance last year but many still struggled with the high cost of medical care.

In spite of 84% Americans having coverage, only 21% of those surveyed said they would be able to completely afford a $400 hypothetical emergency expense without selling something or borrowing money. Due to the inability to pay, a quarter of respondents said they had refrained from seeking medical treatment in the past year.

“The business is ‘spring loaded’ for a rebound when semiconductor supplies stabilize and more closely match demand.”
15 hours ago