Manulife and Prudential Shortlisted for Malaysia Sale by Aviva 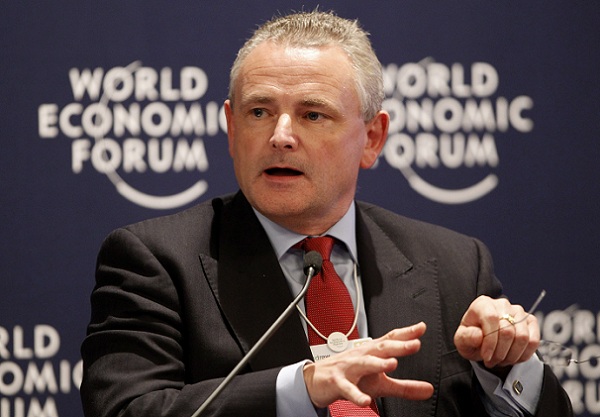 Among the four buyers who have potentially moved on to the second stage in the bid for the insurance business of Aviva in Malaysia are companies like Manulife and Prudential Plc. According to reports from the sources the deal is worth nearly about 500 million dollars.

The Insurance Market of Asia:

The hunt for the stake of Aviva undermines the focus of the industry on the growing opportunities of the emerging markets of Asia. It has been forecasted by Swiss Re forecast that the life insurance premiums of the Asian market would double the average of the whole world by the next year.

The Sun Life Financial Inc and the AIA Group Ltd are among the other two companies that have been shortlisted for the next round of the auctions. According to some sources who declined identification, the first round of the auction attracted as many as ten suitors. The second rank insurer of Britain is set to sale about 49% of its stake in a joint venture of insurance with the second largest lender in Malaysia, the CIMB Group Holdings Ltd, as means of a global retreat. This joint venture has been struggling against some its rivals like the Prudential and the Great Eastern for some time now. Hence a reshaping of the competitive insurance market landscape in Malaysia could be done by means of a new partnership.

More and more potential buyers are attracted by the 320 branches of CIMB all over the country including their ability to sell their insurance products to the customers of the banks. CINB could also sell a major portion of its stake about 51%, thereby allowing their business to be controlled by the new owner. According to the estimation made by certain analysts 45 to 50% of the newer premium sales in the continent of Asia come from bancassurance. This rate is very low when it is compared with some of the historical rates in Spain and France that mounted as high as 70 to 80%. According to Steve Kean, the director of products, distribution and markets at risk management consultancy Towers Watson, there is potential for the distribution of bancassurance to increase the value of shares in some of the Asian countries of the new premium sales. He also added in his statement that Malaysia is the kind of market that holds significant potential for bancassurance by means of the proper relationships. Hence CIMB needs to be prepared for results that might well be otherwise to what they are actually expecting.

History of joint Venture between CIMB and Aviva:

It was in June in the year 2007 that CIMB had formed their partnership relation with Aviva. But as the analysts put it, the business has failed to deliver as per the potential. To prove their point they have cited the example of the pact between Allianz and Maybank that can be fared as much better than the joint venture between Aviva and CIMB in terms of premium income.