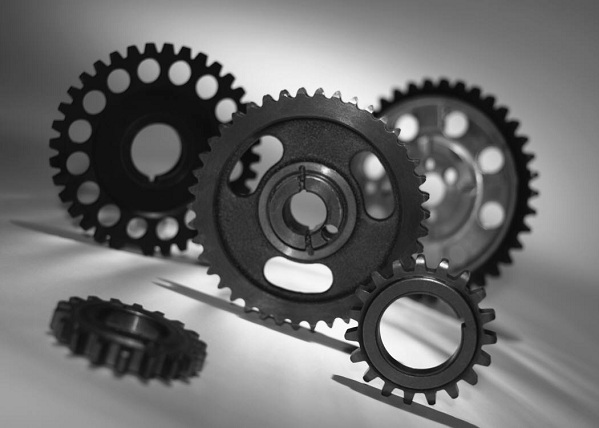 The U.S Manufacturing industry ended 2011 on a high note, growing at its fastest rate in six months. Latest readings show that national factory activity is above previous forecasted levels, and that the construction industry is also at an 18-month high. The American manufacturing industry also saw an increase in orders near the end of 2011. Bookings for factory goods climbed two percent in November, according to economists, and production also increased a few points during the last few months of the year. These are incredibly auspicious signs, as it means that the U.S economy might see a turnaround in 2012.

Manufacturing expanded in India and China in December as well, indicating that Asia’s fastest-growing major economies have so far withstood the fallout from the Eurozone crisis, as did the U.S. India’s manufacturing grew at the fastest pace in six months, stoking inflationary pressure, and a Chinese manufacturing gauge rose by more than economists expected. However, the manufacturing industries in Taiwan and South Korea are contracting, partially due to the sluggish economy in the U.S. Asia’s breakneck growth cooling in response to the slowdown in the West, so since the U.S. is at least making some improvements, time will tell if India and China will be able to continue, or even increase their growth, or will remain cautious.

European Manufacturing Industry Not There Yet