Manhattan Apartment Sales Grew in spite of Drop in Inventory 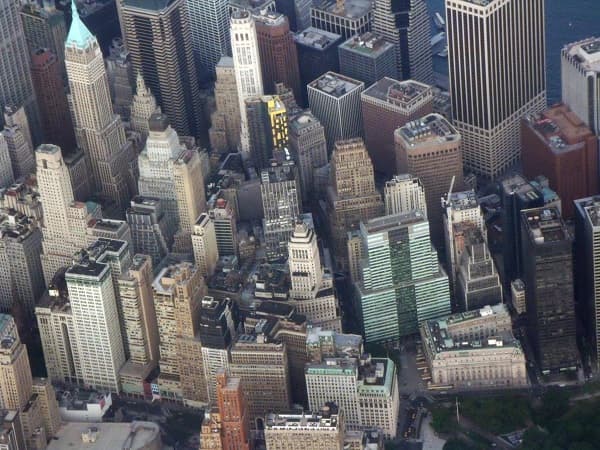 Manhattan inventory of properties for sales shrunk to the lowest level in seven years, creating one more obstacle for potential buyers. Owners have been deciding to refrain their properties as the prices on the market are flat. Despite a visible drop in Manhattan apartments inventory, the apartment sales grew in the third quarter of 2012 reaching the highest level since the financial crisis started; as demand strengthened.

According to compiled data, the number of apartments on the Manhattan market totaled 5,847 at the end of the third quarter, which is approximately 24 percent drop from a previous year as well as the lowest number since the first quarter of 2005. However another market report by the Corcoran Group showed that there were as many as 6,555 listings in the third quarter, which was almost 10.9 percent lower compared to the second quarter listing count. Consequently, sales dropped 5 percent to 2,952.

The Corcoran Group’s report reminded that the Manhattan apartment inventory reached a peak of 11,657 units in the first three months of 2009 after the financial crisis began. However the peak number excluded new condominiums that were available at the time . These days, on the other hand, because of a construction slowdown in New York there are few new condominiums on the Manhattan market to meet witch customer demands.

The growth in demand is caused by increasing apartment rents and decrease in mortgage rates as well, according to Jonathan Miller, president of Miller Samuel. According to data, the absorption rate was 5.9 months which is the fastest one since the year of 2007.

Jonathan Miller noted:  “The inventory shortage is becoming chronic. You can’t have inventory continue to drop indefinitely without seeing some sort of upward price pressure.”

Manhattan apartment prices were flat; on the one hand, some reports noted slight increases in prices, on the other hand, few reports noted no change or even a slight drop in prices.

Nevertheless, the number of Manhattan apartment sales in the third quarter of 2012 grew to 2,790, which was up approximately 12 percent compared to the period from one year ago. The sales on the Manhattan property market in the period also was the highest quarterly since 2008, according to data compiled by Brown Harris Stevens and Halstead Property. A growth of approximately 17 percent in sales, to 3,821, for the same period was reported by the Corcoran Group.

Even though there is a visible increasing trend in sales on the Manhattan property market, yet sellers are not so eager to rebound demand because the Federal Reserve has suggested that it would keep borrowing cost low through 2015. According to Jonathan Miller, owners, who had bought properties during Manhattan market peak and then saw the value of properties going down, are not confident enough to sell and buy something bigger and more expensive ones these days.