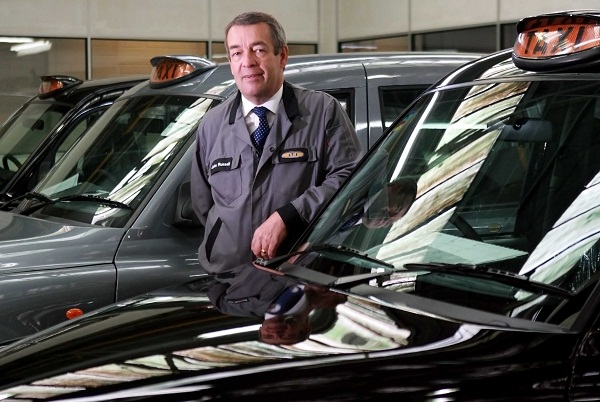 Black cab maker Manganese Bronze Holdings Plc was in a deep financial crunch following errors in the steering mechanism of many cabs. The Manganese Bronze crisis started with the London black cab maker being forced to pull back more than 400 cabs from the market, leading to deferral in the company’s sales. After being unsuccessful in acquiring fresh funding, the Coventry-based company had to usher in PricewaterhouseCoopers. Now with the administrators in apparently positive talks with parties willing to fund, the future of Manganese Bronze is expected to brighten up.

Black cab maker Manganese Bronze has been becoming short of funds continually for the last four years. According to a statement made by PricewaterhouseCoopers, the major reasons behind the Manganese Bronze crisis are poor sales figures in the UK, issues related to supply chain management and soaring warranty charges. These concerns in addition to the accounting mistakes identified in the former half of 2012 put the future of Manganese Bronze at stake.

Manganese Bronze holds a joint venture with Geely in China and the company had been endeavoring to obtain a loan from this shareholder. Around twenty two thousand black taxis are running in London and the number rises to an additional eighteen thousand combining all the black cabs in UK.

One of the administrators of PricewaterhouseCoopers, Matthew Hammond, sees a possibly bright future of Manganese Bronze due to the thorough interest displayed throughout Europe, UK and across the world. As revealed by Matthew Hammond, to control the Manganese Bronze crisis, the urgent concern is to gain financial support for working with the strategies that are being speedily devised by the administration team and major suppliers to arrive at a resolution to the steering box pull back. It was also thought upon to handover the business to an investor capable of securing the production of black cab in future. The administrators of Black cab maker Manganese Bronze divulged that they started discussions with prospective parties from the UK as well as other countries and were keen to accommodate other parties on an urgent basis.

What Led to the Crisis?

More than 250 people work for Manganese Bronze, a majority of them based in Coventry. The Manganese Bronze crisis was triggered early October with the company stopping the sale of the newly launched cab model TX4 after it came to light that there were some troubles in the cabs’ power steering which were being procured from a supplier since the month of February.

Manganese Bronze officials informed that the difficulty with the steering did not register any danger to life. However, in severe cases, it might cause hindrance in steering. Black cab maker Manganese Bronze entered into a joint venture with Geely in 2006, through which the firm has a production unit in Shanghai for manufacturing cabs. The sales dropped in UK from 1,653 in 2010 to 1,502 in 2011. In 2012, the company suffered operating loss followed by identification of an accounting error.

With interested parties queuing up for funding the firm, the future of Manganese Bronze seems to lighten up. Now it’s up to the firm to identify the right savior.