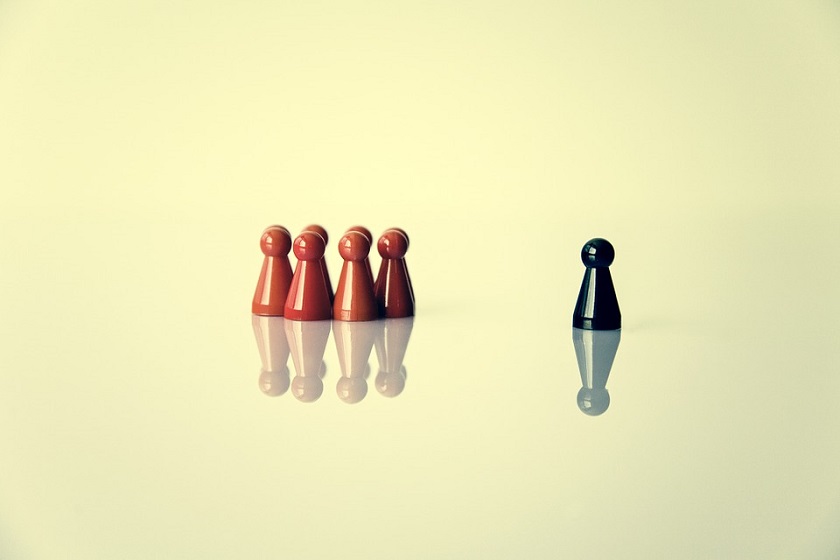 In business, trust is not a soft skill.

It’s not the exercise of falling backwards into someone’s arms and hoping they will catch us. It’s about the measurable good behavior in companies that leads all stakeholders (consumers, employees, suppliers, vendors, shareholders, etc.) to perceive the organization as trust “worthy,” as the kind of company with which they want to do business. In other words, leadership has worked hard to earn trust through character, competence and consistency.

And yet, society remains plagued by organizational scandals du jour in business, government and sports to name just a few. No leader intentionally sets out see his or her name attached to the morning headlines. It happens because the “right” controls are not in place. A company seriously interested in its reputation and long-term viability, must increasingly focus not just on “business performance” as Milton Friedman understood it, but on being trustworthy too.

The public, with good reason, has grown increasingly cynical about corporate behavior.

For the first time, nearly two-thirds of the 27 nations surveyed fell on the “distrustful” end of Edelman’s index, gauging respondents’ trust in government, business, media and non-governmental organizations. Among the informed public segment of the 33,000-person survey — a group of 700 wealthy, well-educated, well-informed individuals — 57 per cent said they trusted business, down from 59 per cent last year. (Financial Times, January 20, 2015)

Organizations and their leaders become trustworthy once trust is earned.

Trust Across America-Trust Around the World calls this the VIP Leadership Model: 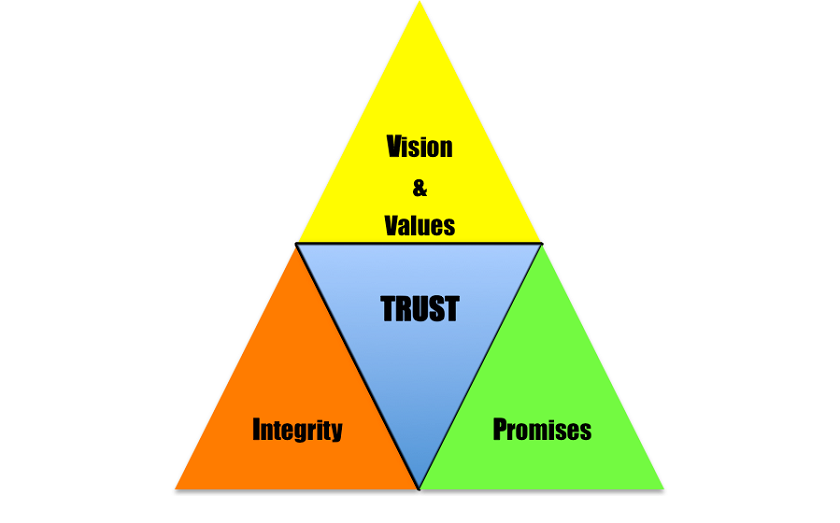 Trust building can be implemented through the following sequence of actions and initiatives:

Implement ways of doing things that translate the principles above into organized group behavior. Internally this includes the training of employees, structure of meetings, transparency of/fair personnel policies, how decisions are made and accessibility to leadership.

Being trustworthy is not about falling backwards.

It’s about doing business differently by putting trust, truth, and ALL stakeholders first – and profit second. We know that this is an unconventional mindset, but it is increasingly being practiced in the most progressive companies. And one of the most powerful byproducts of behaving this way is that the profits end up higher, not lower. We call that managing for trust.

Barbara Brooks Kimmel is the CEO and Cofounder of Trust Across America-Trust Around the World whose mission is to help organizations build trust. Now in its sixth year, the program’s proprietary FACTS® Framework ranks and measures the trustworthiness of over 2000 US public companies on five quantitative indicators of trust. Barbara is also the editor of the award-winning TRUST Inc. book series and the Executive Editor of TRUST! Magazine. In 2012 Barbara was named “One of 25 Women Changing the World” by Good Business International.

Anna Domanska
Anna Domanska is an Industry Leaders Magazine author possessing wide-range of knowledge for Business News. She is an avid reader and writer of Business and CEO Magazines and a rigorous follower of Business Leaders.
« Brevity: The No.1 Tool of World’s Greatest Business Communicators
Want to save money on your online purchases? Paribus will do it »
Leave a Comment
Close