Mali is one of the largest producers of gold in Africa and investors fear the military coup will upset production, though all mining companies there are not worried and continuing operations as usual.

A military coup in Mali, Africa, has led to fears that the gold mining operations will suffer and as a consequence shares in gold miners exposed to Mali saw a sharp decline Wednesday.

But the latest reports suggest that mining operations are continuing as usual in the tiny, west African country. Mali is Africa’s fourth-biggest gold producer, with sites owned by some of the largest international miners.

Barrick Gold, the biggest miner in Mali, said its Loulo-Gounkoto mine complex had not been affected. Hummingbird Resources, Resolute Mining, B2Gold, AngloGold Ashanti, and Cora Gold, some of the other miners based in Mali, said operations were unaffected and their staff too were safe. 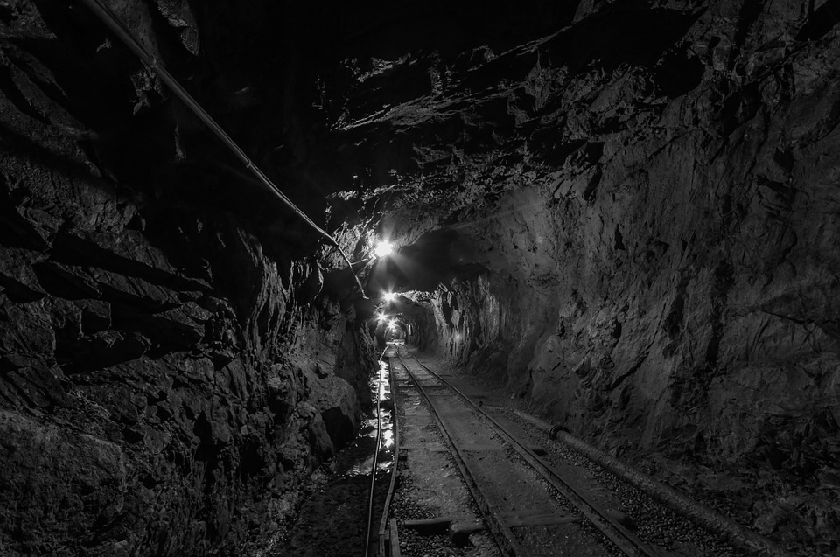 John Welborn, chief executive of Resolute Mining, said operations at the company’s mine, located in the south near the border with Côte d’Ivoire, were so far “continuing as normal with no impact to production or the safety and security of employees and contractors”. B2Gold said its mining operations “have not been affected in any way and the company continues mining and milling operations as normal.”

“I have always monitored how much exposure I have in West Africa and in each country in the region because there is more risk and this coup reminds you of that,” a London-based gold investor said, who did not want to be identified.

The military coup took place in the capital Bamako, which is hundreds of miles away from the major gold miles that are located in the south and west of the land-locked country. Mali’s president, Ibrahim Boubacar Keita, formally resigned on Wednesday, a day after he was held hostage by a group of soldiers following weeks of mass street protests.

In response to the coup, the Economic Community of West African States (ECOWAS), a regional bloc promoting economic integration, announced that it was closing borders with the company and suspending trade. This would affect the gold miners who will not be able to export gold or get in any material.

This industry accounted for 9.7 percent of Mali’s GDP in 2019. Mali’s output rose to 71.1 metric tonnes in 2019, and the state earned revenue of 403.6 billion CFA ($734m) from gold mining companies, according to government reports.

“The mining companies should prepare for some of their imports being slowed for a few weeks,” said Vincent Rouget, an analyst at consultancy Control Risks. The miners, it seems, are prepared to face the temporary restrictions. Barrick said Loulo-Gounkoto had “adequate inventory” for its requirements and management had taken steps to secure its supply lines. B2Gold revealed that it too had supplies to last the end of the third quarter “and beyond if needed”.

“In the longer term, there are more clouds for mining investors as this is the second coup in eight years. It will add to an already very high-risk premium that people associate with Mali,” Rouget said.

After a coup in 2012, a trade embargo by Ecowas lasted a week, but disruption could be three times longer this time, said Alexandre Raymakers, an analyst at Verisk Maplecroft.

Raymakers said that Ecowas was a supporter of the deposed President Keita so “they will be a bit more intransigent this time around when it comes to seeing a movement towards civilian rule”. The military has expressed a willingness to hold fresh elections soon. A new regime is unlikely to alter state policy towards mining, which forms a major part of the government’s revenue, nearly 30 percent.

“Elites from all walks of the Malian political sphere welcome foreign investment in the mining sector as a crucial part of the economy,” Raymakers said.

Christy Gren
Christy Gren is an Industry Specialist Reporter at Industry Leaders Magazine she enjoys writing about Unicorns, Silicon Valley, Startups, Business Leaders and Innovators. Her articles provide an insight about the Power Players in the field of Technology, Auto, Manufacturing, and F&B.
« EU Commission Gets Aviation Biofuel Off the Ground
Bath & Body Works Sales Increase during Pandemic »
Leave a Comment
Close