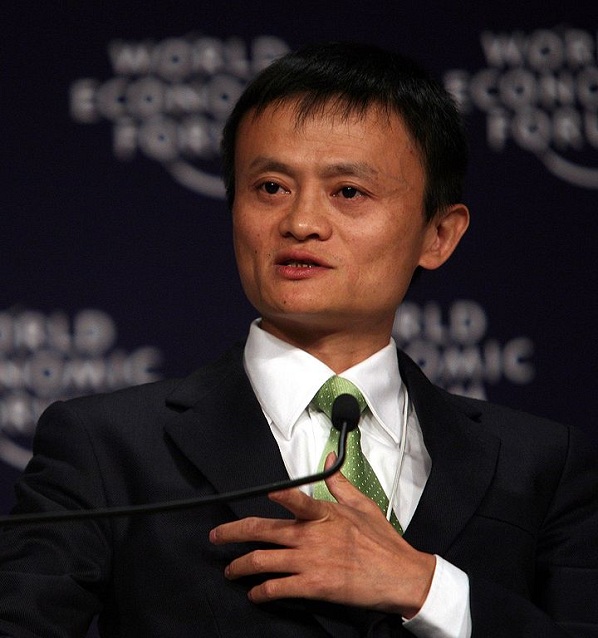 The publicly traded Chinese internet giant Alibaba.com Ltd. would be made private in a US$2.3 billion deal to shore up the business-to-business portal by Alibaba Group Holding Ltd. The Chinese group, Alibaba Group Holding Ltd, which owns 73 percent of Alibaba.com, believes that the move would free it from ‘the pressures’ of having a listed company.

The way to being private

According to a Hong Kong Stock Exchange statement given to a business magazine, Alibaba Group Holding Ltd., controlled by billionaire Jack Ma, offered HK$13.50 a share for the 27 percent it doesn’t already own in Chinese internet giant, Alibaba.com. Shares heaved as much as 43 percent before trading at HK$13.16 at the midday break.

Founder and Chairman Jack Ma said, “Taking Alibaba.com private will allow our company to make long-term decisions that are in the best interest of our customers and that are also free from the pressures that come from having a publicly listed company.”

Alibaba.com believes that the depressed shares are affecting the company’s reputation and employee morale, Maggie Wu, chief financial officer of the unit, said in a conference call yesterday. Alibaba Holdings also reported in several industrial magazines, its quarterly profit that failed estimates and predicted that vendor growth will be sluggish.

Alibaba in talks with Yahoo

Alibaba Group has been in talks with Yahoo to buy back its stake but those talks have stalled over the terms. Alibaba also noted that it is in talks with Yahoo to “restructure” its holdings in Alibaba Group but said the privatization offer isn’t conditional on that deal’s completion. Carol Bartz, the then CEO of Yahoo had opposed sale of Alibaba buying back shares from Yahoo, its biggest shareholder. But Alibaba Group has stepped up efforts to do so once again, since Bartz stepped down as CEO of the Sunnyvale, California-based company in September.

Alibaba.com told news agencies that its new emphasis on security, supplier quality and customer experience is unlikely to increase profit in the short term. The company believes that the new strategy may adversely affect the company’s revenue growth and limit earnings visibility for the foreseeable future.

Yahoo might hope that the move to take Chinese internet giant, Alibaba.com, private is the first step to a listing of the entire Alibaba group, including Taobao, China’s answer to eBay and the most precious jewel in the empire.

US Federal Reserve is charging investors with inflationary pressures by putting up interest rates to create a response to the surging inflation.
2 hours ago

Changpeng Zhao, also known as CZ, is now the 11th richest person in the world with an estimated net worth of $96 billion.
3 hours ago

The stock was listed at $78 per share and later rose to $172.01 within five days. The Rivian IPO buoyed investor spirits and was the largest IPO in the US after 2014.
6 hours ago