Making a bang in the Middle-East! Bechtel radiates its Nuclear expertise

Who would be better qualified for providing design and project management support services for the first-ever commercial nuclear power plant in the Middle East but America’s top construction and engineering firm? Mid-December last year, Bechtel announced that it would be embarking on yet another extremely challenging, exciting and very ambitious project ; the first-ever nuclear power plant in the UAE – one of four that a consortium headed by the Korean Electric Power Corporation (KEPCO) will build and manage in the United Arab Emirates. 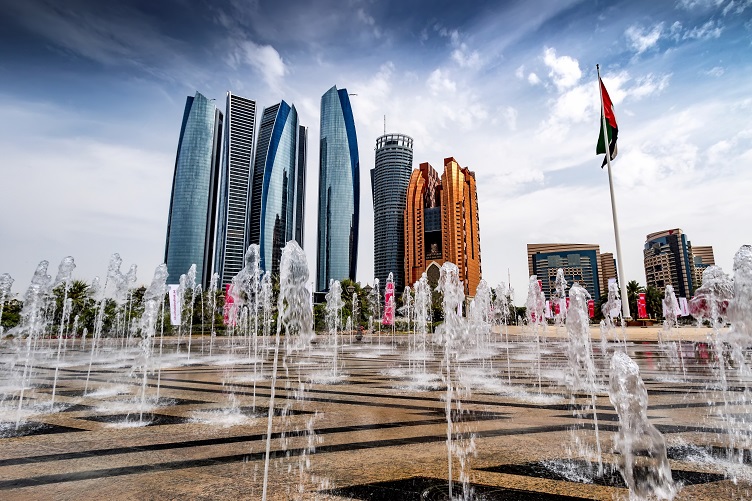 “This project continues Bechtel’s tradition of working on first-of-its kind projects around the world,” said Carl Rau, president of Bechtel’s nuclear division. “We have worked with KEPCO since the 1950s, when it first commissioned Bechtel to build the DangIn-Ri power plant in Korea. We believe the strength of that relationship will contribute to the success of this project.”

Bechtel will provide project support to the Korean Electric Power Corporation (KEPCO) subsidiary KEPCO E&C both in Seoul, Korea, and at the project site in Braka, which is in the western region of Abu Dhabi.

Nuclear Power in the UAE

Despite being the third largest oil exporter in the world, United Arab Emirates is installing nuclear powered plants to meet their electricity demand, which is estimated to increase from 15.5 GWe to over 40 GWe in 2020 with natural gas supplies sufficient for only half of this.  Imported coal was dismissed as an option due to environmental and energy security implications.  Renewables would be able to supply only 6-7% of the needed power by 2020.

In December 2006 the six member states of the Gulf Cooperation Council (GCC) – Kuwait, Saudi Arabia, Bahrain, the UAE, Qatar and Oman – announced that the Council was commissioning a study on the peaceful use of nuclear energy. France agreed to work with them on this, and Iran pledged assistance with nuclear technology. Together these cities produce 273 billion kWh per year, all from fossil fuels (2003) and 5-7% annual demand growth. The $20 billion bid by the South Korean consortium to build four commercial nuclear power reactors, will mean an additional generation and supply of a total of 5.6 GWe, by 2020

The first of the four commercial nuclear power plants at Braka, to be built by Bechtel, is scheduled to start supplying electricity in 2017.

Bechtel is one of the world’s premier engineering, construction, and project management companies. Since its founding in 1898, Bechtel has worked on more than 23,000 projects in 140 countries and all seven continents. Today, its 49,000 professional and craft employees are teamed with customers, partners, and suppliers on hundreds of projects in nearly 50 countries.

Bechtel has served the nuclear power market for more than 60 years and has worked at more than 150 nuclear plants worldwide.  It currently has more than 3,000 employees working globally on nuclear projects.