I Tried Psychedelic Tourism and it was Mind-Spinning

50-year old part-time web developer Michael had battled with depression for the most part of his life. Different types of antidepressant and talking therapies had failed to lift the British man from his lowest points which came from the shock of his mother’s death and a friend’s suicide 30 years ago. But everything changed after he came across a medical trial at Imperial College London while researching a hallucinogenic variety of the “magic mushrooms” in his backyard.

Scientists have in recent years put more interest in the potential medical uses of psychedelics (a class of drug that alters the state of consciousness), such as LSD and magic mushrooms. We now have the very first formal Research Center for Psychedelics and as everyone would expect, the center’s leader Robin Carhart-Harris believes we are close to having psychedelics in medicine.

“Psychedelic therapy will be licensed sometime in the next five to 10 years – maybe sooner,” Carhart-Harris told The Independent.

‘I became a different person’

Professor Carhart-Harris of Imperial College London and his team at the Center for Psychedelic Research recently carried out a study in targeting treatment-resistant depression with psilocybin – psychedelic drug. Participants in the study included Michael and 18 others who had suffered from depression for an average of 18 years, with all having tried other treatment options. After two treatments in a week, which include a high – 25mg dosage, the participants reportedly saw their symptoms reduced to varying degrees. And after five weeks, 9 of the participants, including Michael, reported their depression had reduced significantly by 50 percent or more – results that lasted for three months. 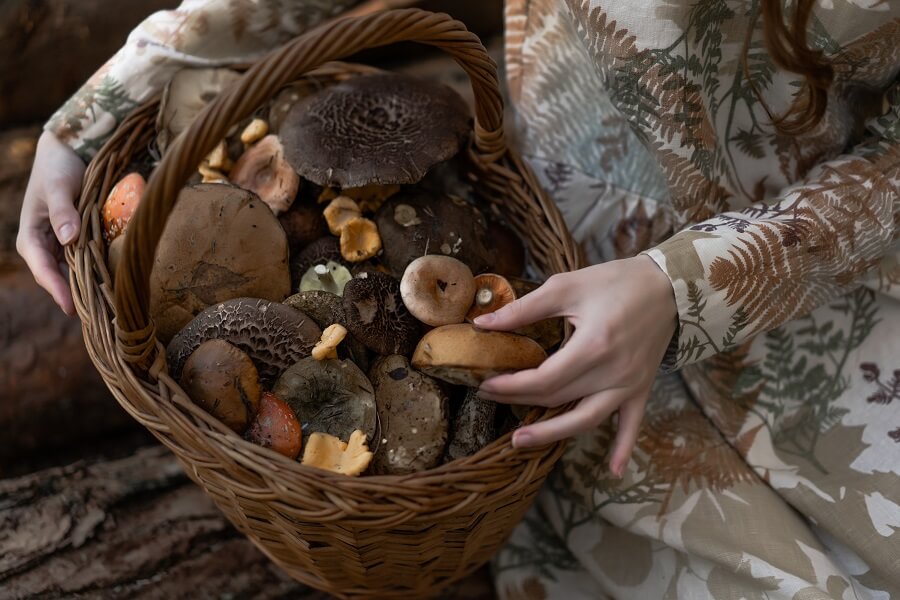 The Center for Psychedelic Research leader Robin Carhart-Harris says we are close to having psychedelics in medicine.

“I became a different person,” Michael told The Guardian. “I couldn’t wait to get dressed, get into the outside world, see people. I was supremely confident – more like I was when I was younger before the depression started and got to its worst.”

The team launched a second stage of the psilocybin trial early this year, targeting a larger group and comparing psilocybin’s performance with escitalopram, a common antidepressant. According to The Guardian, the second study has treated over 30 percent of the 60 patients participating in the study, with early results promising for psilocybin.

Carhart-Harris told The Independent that participants in the latter study are reporting they experience an emotional “release” with psilocybin, while those placed on escitalopram say they feel like their emotions are “blunted.”

The positive feedback from participants in both the first and second stage of the study and the extremely low risk of addiction and overdose for psilocybin mushrooms has inspired Carhart-Harris to conclude that psychedelics will soon be used by doctors to treat patients.

However, James Rucker, another psychedelics researcher from King’s College London believes the use of psychedelics in medicine would be sooner than Carhart-Harris had predicted. He told The Independent that “if everything goes to plan” five years is “possible… but you know what they say about best-laid plans.”

Anna Domanska
Anna Domanska is an Industry Leaders Magazine author possessing wide-range of knowledge for Business News. She is an avid reader and writer of Business and CEO Magazines and a rigorous follower of Business Leaders.
« A Second Peel by Apeel Sciences Keeps Farm Produce Fresh for a Longer Time
‘Bumpy Tunnels’ In China’s Smart Cities »
Leave a Comment
Close