Maersk’s shipping volumes fell 3.6%, against the company’s guidance for a 3% drop.

Maersk, the world’s largest container shipping firm, has launched a $1.6 billion share buyback program. The Danish company matched third-quarter profit expectations on Wednesday in the midst of a stronger-than-expected pickup in demand.

“A stronger-than-expected recovery in demand, following the slowdown of 2Q led to the reactivation of all available tonnage as well as significantly higher prices in the short-term market,” said Chief Executive Soren Skou.

The shipping giant raised its guidance for a second-time since October, reported a 39% increase in EBITDA to $2.3 billion in the third quarter, with $1.5 billion in free cash flow. The profit, before restructuring and integration costs, will reach $8 billion to $8.5 billion this year. Previous guidance was for $7.5 billion to $8 billion. 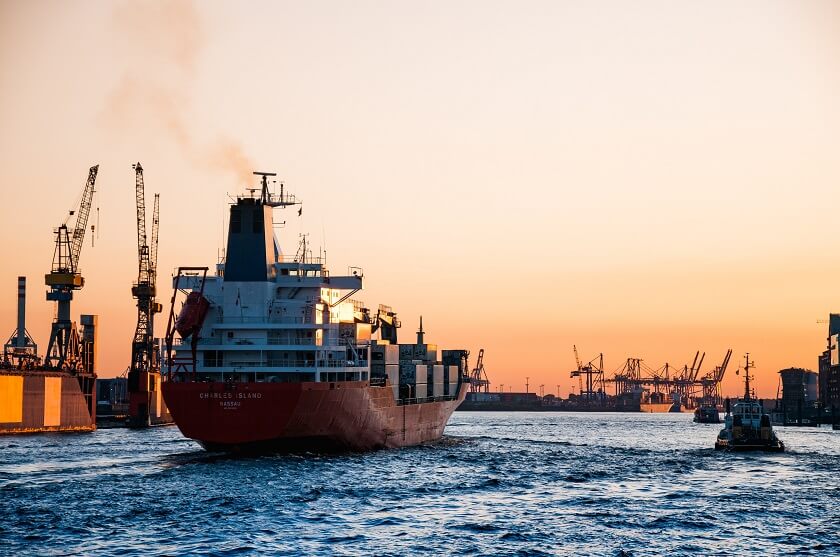 Maersk’s shipping volumes fell 3.6%, against the company’s guidance for a 3% drop. However, this was offset by a lower cost base, higher freight rates, reduced bunker cost due to lower fuel prices, and lower bunker consumption. The shipping company’s average freight rates rose 4.4% on year.

It posted quarterly net profit attributable to shareholders of $927 million, compared with $506 million a year earlier, and a little less than the $954 million seen in an analyst forecast from FactSet.

Despite limitations due to the COVID-19 lockdown, global container volumes increased by around 1% in the third quarter. Maersk expected growth for containers to decrease by 4% to 5% in 2020 due to the coronavirus outbreak.

The organic volume growth is now expected to be below the average market growth, it said.

Christy Gren
Christy Gren is an Industry Specialist Reporter at Industry Leaders Magazine she enjoys writing about Unicorns, Silicon Valley, Startups, Business Leaders and Innovators. Her articles provide an insight about the Power Players in the field of Technology, Auto, Manufacturing, and F&B.
« Panasonic, Equinor and Norsk Hydro to Make Big Battery in Europe
Upcoming IPOs: All you need to know about Roblox’s IPO plans »
Leave a Comment
Close