The online retailer is aiming for a price tag of up to £1 billion.

British online furniture seller Made.com plans to float at least 25% of its shares on the London Stock Exchange and aims to raise £100m in its initial public offering. The online retailer is cashing in on rapid growth during the pandemic.

The company did not set a target valuation, but it is reportedly aiming for a price tag of up to £1 billion.

The online furniture and homewares retailer plans to invest the money raised in improving its marketing and supply chain processes. It wants to streamline and reduce the time from placement of order to delivery to customers. 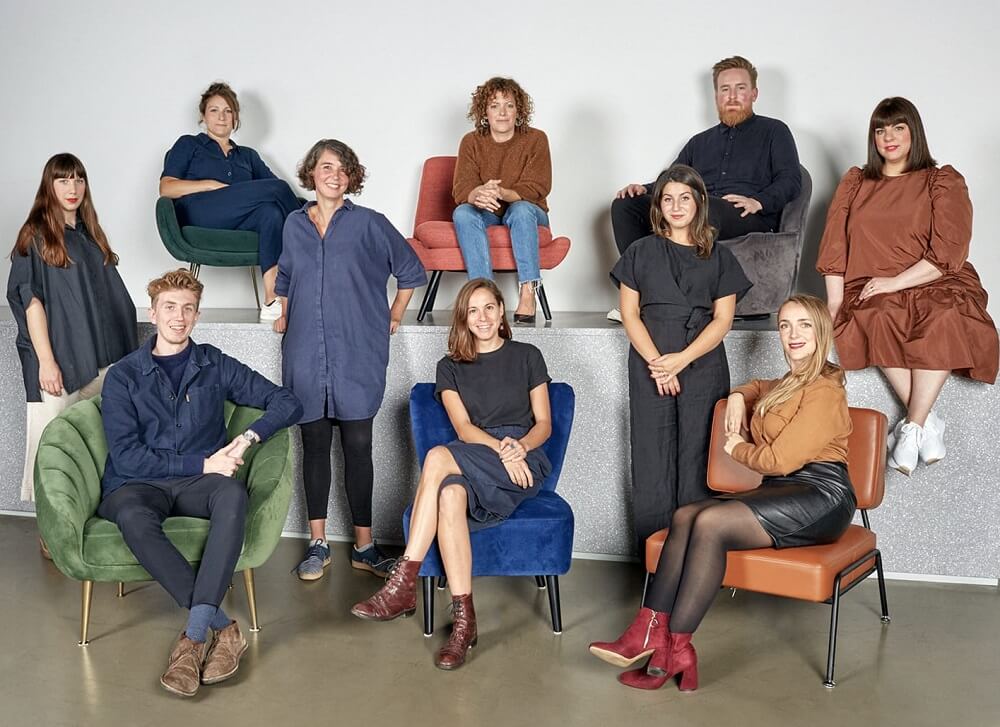 Made.com was launched by entrepreneurs Li Ning and Brent Hoberman in 2010, and sells to about 1.2 million active customers in the UK, Germany, Switzerland, Austria, France, Belgium, Spain and the Netherlands. It has plans to expand to other countries too.

Chief executive Philippe Chainieux said the online furniture market had reached an “inflection point” similar to what previously happened in fashion, as more people shifted to online shopping. He agreed that the gross sales target was lower than the 36 percent the group has reported over the past five years. But he added, “We believe there is a massive opportunity ahead of us, especially in continental Europe which is 80 percent of our addressable market but only around half of our revenue today.”

He also said Made.com was working to increase its share in the highly fragmented furniture market where the top 10 companies in Europe, including Ikea, account for less than 20 percent of the total market by revenue.

Made.com witnessed a loss of £5.1m in 2020, but finance director Adrian Evans said “its negative working capital model meant it was highly cash generative. Sixty percent of purchases are paid for by customers while the goods are in transit [from Asia], whereas we pay for them when they arrive at our warehouse,” he said, adding that a data-driven system closely matched supply with demand to reduce unsold inventory. He stated that Made.com’s longer-term target was a profit margin of around 10-15 % before interest.

Made.com posted gross sales of £109.5m in the first three months of the year — an increase of 63 percent year on year.

“The business is fast growing and we have demonstrated the capacity of our brand and customer proposition to travel well,” said chief executive Philippe Chainieux.