Made in USA: A Manufacturing Rebirth


TAGS:
made in USAoffshoringreshoring initiative

Reshoring is more than a buzzword as ‘Made in USA’ continues to gain momentum through 2016. Reshoring, also known as onshoring, insourcing refers to the process of reclamation of manufacturing activities which had been previously enticed in places abroad that offered lower wages, cheaper supplies and other strategic advantages. 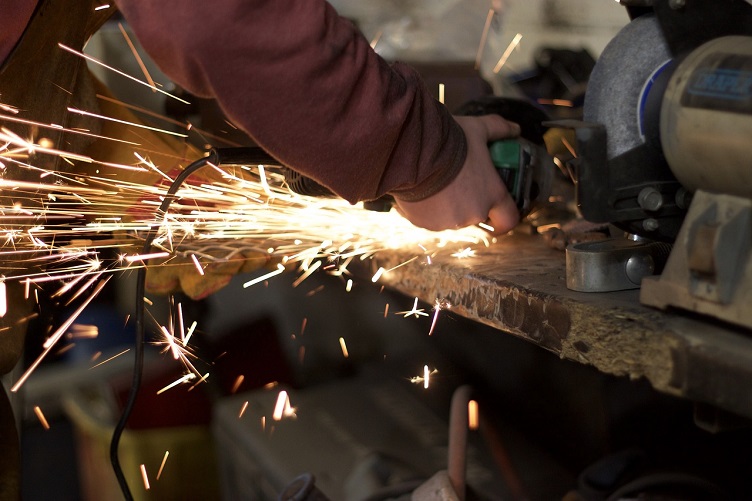 It is said to counterbalance USA’s trade deficit through the reshoring marvel that is continuously gaining momentum by providing skilled manufacturing, high-paying jobs. Fewer than 100 companies have settled on “reshoring” in the USA, by bringing some of their production jobs from places like China and Mexico. Some of which are Caterpillar, GE, Ford, and Whirlpool that have reshored a few of their overseas operations, to name a few. General Electric, a year ago happened to move its assembling unit of washing machines, fridges and heaters back from the dragon’s country to an industrial factory in Kentucky. In the same way, search giant Google has decided to make it Nexus Q, a new media streamer in San Jose, the capital of Silicon Valley. Apple CEO Tim Cook revealed considering bringing some of the Mac production back to the United States.

Why is reshoring of jobs accelerating?

According to the numbers provided by Reshoring Initiative, a non-profit group based in Chicago, close to 500,000 manufacturing jobs has come back to the homeland in recent years, out of which around 50,000 attributes to reshoring efforts. The reshoring phenomenon seems to have stemmed from a multiplicity of factors, right from soaring labor costs in China and other places to upgradation of a high-tech manufacturing base. It also includes reattaining competitive over countries such as Japan and India to boost innovation. What is far more optimistic to learn is that it’s not just lowskill; assembly line jobs that are coming back, but also advanced manufacturing technical skills are required. It includes aerospace, automobiles and medical devices and industrial and energy equipments industries.

Harry Moser, founder of Reshoring Initiative explains: “Chinese wages have been rising, expressed in U.S. dollars, at 15 to 18 percent per year, for the last 18 years, whereas in the U.S., it’s stayed stationary.” Among other factors includes delivery time and quality of good produced. “Turns out you can’t innovate the product very well if you don’t manufacture the product,” Moser said. “So when you can bring together the engineering manager, the engineer and the factory worker, get them together as a team, improve the product, improve the process by which the product is made, it works a lot better.”

Christy Gren
Christy Gren is an Industry Specialist Reporter at Industry Leaders Magazine she enjoys writing about Unicorns, Silicon Valley, Startups, Business Leaders and Innovators. Her articles provide an insight about the Power Players in the field of Technology, Auto, Manufacturing, and F&B.
« Samsung Announces Gear Fit 2 Wristband, Features and Details
This 3D Printed Case can Easily Load Android onto an iPhone 6 Plus »
Leave a Comment
Close