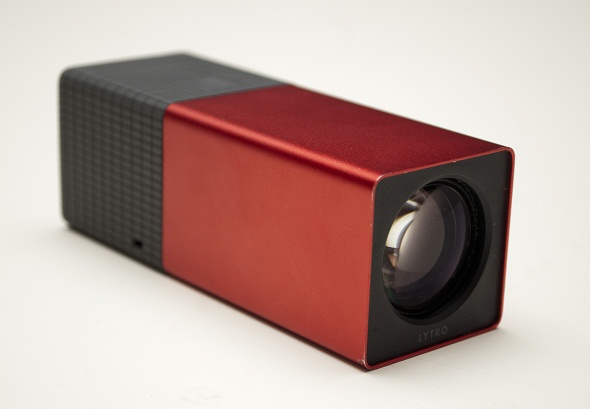 Lytro, the company behind the fancy light-field camera technology announced the release of its first Lytro developer kit (LDK). Lytro intends to enable outside developers to use Lytro’s technology and adapt it in new ways so that they will be able to introduce improvement to their devices instead of just for the field of photography alone.

Lytro’s camera technology is special in that it allows photographers change the focus in a shot long after the photo has been taken. The new technology captured more light, color and intensity than traditional cameras. In the spring, Lytro released its second-generation camera, the Illum, perhaps the first one that can actually be used by professional photographers.

The developers kit, introduced on Thursday which costs $20,000 is clearly aimed at big-ticket projects mainly because of its cost. The kit itself is a mix of software and hardware that includes a high-quality lens designed for light-field photography, a sensor, similar to the one found in Lytro Illum, image processing software, and rendering software complete with a Python API.

Rosenthal said that Lytro has always had a lot of interest from other organizations looking to make use of its technology, even though it’s only opening its technology to outside developers now. So in a way, the company had already planned this move.

While Lytro’s technology could be used in a variety of ways, the company is forecasting that scientific and medical imaging, defense and security, and video and film production will first tap into its light-field technology. Eventually it is likely to reach consumer devices such as smartphones and cars, Rosenthal said.

Although Lytro has started working with select developer partners, it will open up its tools to different kinds of developers, from bigger organizations to startups, and even photographers who want to consolidate it into their tools with just a little bit of programming and tinkering.

“Cameras should work much more like smartphones work, and you should be able to program them how you want them,” Rosenthal said.

Rosenthal said that Lytro will primarily remain a camera company focused on changing traditional photography and has no plans to veer away. While making its technology available to other developers is certainly part of its goals, it still plans to continue to build its own products as its main focus.

Anna Domanska
Anna Domanska is an Industry Leaders Magazine author possessing wide-range of knowledge for Business News. She is an avid reader and writer of Business and CEO Magazines and a rigorous follower of Business Leaders.
« Google Maps on Android, iPhone gets Material Redesigned
Elon Musk planning internet satellites to bring affordable internet to the world »
Leave a Comment
Close