Lyft and Uber have for many years raced against each other on the first to go public. And at some point, it was believed that Uber would hit the public market square first due to its fat share of the ride-hailing market. But not after its internal crisis that saw the removal of Uber’s former CEO, Travis Kalanick.

Lyft ended the IPO race on Friday after beating Uber to become the first ride-hailing company to go public. The company closed its first day of trading with an increase of 8.7 percent, having opened at over 20 percent more than its IPO price. Lyft share began trading on Friday morning at $87.24 on the Nasdaq, but later shaved off some of the gains to close at $78.29.

The company’s Wall Street debut marks the first on the long list of billion-dollar tech startups warming up to go public this year. They include Uber, Postmates, Slack, Pinterest, etc.

Lyft priced its IPO at $72 per share on Thursday, which valued the ride-hailing company at about $24 billion. However, the company’s Thursday bidding was even higher than its original proposed price range: $62 to $68 per Lyft share.

In a bizarre celebration of Lyft Wall Street debut, founders Logan Green and John Zimmer with other executives were hosting the public at a former car dealership in Los Angeles, which is thousands of miles away from Nasdaq. The team announced during the event that the company plans to invest 1 percent of its profit or $50 million, every year to fund transportation initiatives in the cities, starting with Los Angeles. 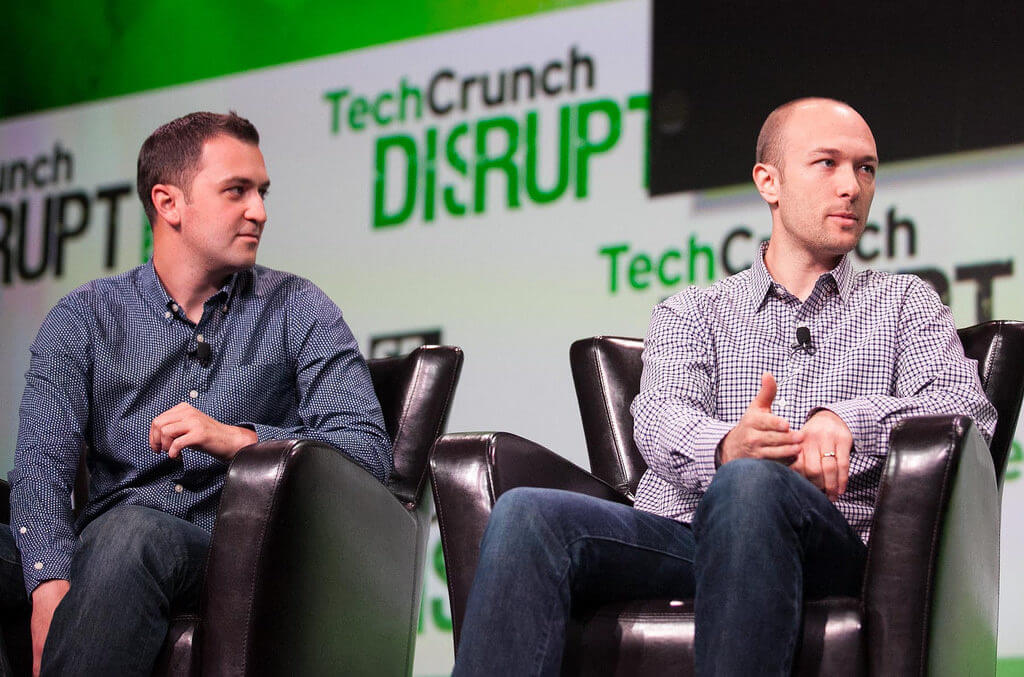 With the aim of revamping transportation and car ownership, Green and Zimmer launched Lyft in 2012 after being inspired by a similar model in Zimbabwe. The service, called Zimride as at then, developed quickly as a friendlier version of Uber. Lyft drivers would mark their vehicles with furry pink mustaches in those days and passengers were encouraged to sit in front.

Despite Zimmer ride’s different inspiration and history, the carpooling firm was largely recognized as an alternative to Uber. The latter raised billions in funding and pushed into new markets globally. But in 2017, Uber had major setbacks in connection with its workplace culture which led to the exit of some executives, including Travis.

While Lyft was busy raising funds, Uber was still entangled with its past and controlling the damage. This allowed the former to gain tangible market share against Uber.

Both companies equally paid prices to the competition, which forced them to try every new opportunity. In 2018, Lyft recorded a whopping net loss of $911 million, which is the highest any other US company has lost a year before its IPO. However, it would soon become the second highest losers before an IPO. Uber, whose Wall Street debut is expected later this year, disclosed last month that it lost $1.8 billion in 2018.

Anna Domanska
Anna Domanska is an Industry Leaders Magazine author possessing wide-range of knowledge for Business News. She is an avid reader and writer of Business and CEO Magazines and a rigorous follower of Business Leaders.
« Grab to double Singapore Staff and improve its financial services
The best pickup truck available now is Fiat Chrysler’s 2019 Ram 1500 »
Leave a Comment
Close