Luxury goods behemoth LVMH is reneging on its deal to buy iconic jewelry company Tiffany citing tariff dispute between the two countries and a date imbroglio.

LVMH moves ahead with Tiffany acquisition after all

LVMH said threat of additional tariff by the US has forced it to reconsider its decision on the recommendation of the France’s Ministry of Europe and Foreign Affairs until after January 2021.

In response, Tiffany filed a lawsuit against LVMH on Wednesday to enforce the merger agreement.

The deal was postponed to December 31 on a request by Tiffany itself earlier. However, under the merger agreement signed by the two companies in November 2019, the deal needs to be closed by latest November 24, 2020. LVMH said its board has decided to adhere to the conditions of that agreement. 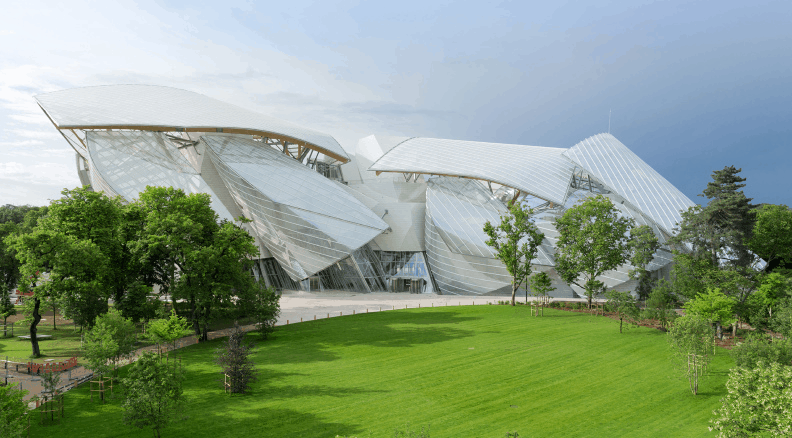 “As it stands, the LVMH Group would therefore not be able to complete the transaction to acquire Tiffany & Co.,” the company concluded.

Tiffany has filed the lawsuit in a Delaware court and demands that LVMH abide by its contractual obligation under the terms of the November 2019 merger agreement.

Tiffany says that LVMH is using the tariffs as an excuse and wants to renegotiate the deal because of the changed circumstances arising out of the Pandemic. All retail markets are witnessing a severe downturn and the luxury goods market has been particularly affected.

The lawsuit further states that LVMH has been dragging its feet in securing all required regulatory clearances as quickly as possible. Tiffany also said that under the deal, LVMH had “assumed all antitrust-clearance risk and all financial risk related to adverse industry trends or economic conditions.”

“We regret having to take this action but LVMH has left us no choice but to commence litigation to protect our company and our shareholders,” said Roger N. Farah, Tiffany’s chairman. “Tiffany is confident it has complied with all of its obligations under the merger agreement and is committed to completing the transaction on the terms agreed to last year. Tiffany expects the same of LVMH.”

As far as the French government’s recommendation Farah said it was just an excuse and a tactic to avoid its obligation to the merger. “We believe that LVMH will seek to use any available means in an attempt to avoid closing the transaction on the agreed terms. But the simple facts are that there is no basis under French law for the Foreign Affairs Minister to order a company to breach a valid and binding agreement, and LVMH’s unilateral discussions with the French government without notifying or consulting with Tiffany and its counsel were a further breach of LVMH’s obligations. … Moreover, this supposed official French effort to retaliate against the U.S. for proposed new tariffs has never been announced or discussed publicly; how could it possibly then be an effort to pressure the U.S. into revoking the tariffs?”

It seems the French company feels it overpaid or the deal, and LVMH CEO Bernard Arnault is looking to lower the price of buying the U.S. jewelry chain, according to people familiar with the matter.

Meanwhile, Tiffany said it was doing well  and had a strong financial footing with a return to profitability and expectations of better revenue in its fourth quarter. Tiffany Chief Executive Officer Alessandro Bogliolo declared, “The fundamental strength of Tiffany’s business is clear,” he said. “The company has already returned to profitability after just one quarter of losses, and we expect our earnings in the fourth quarter of 2020 will actually exceed the same period in 2019.”

In pre-market trading, Tiffany shares have plunged about 9.5%.