LVMH moves ahead with Tiffany acquisition after all

LVMH and Tiffany have ironed out their differences and finally signed a merger deal worth $15.8 billion.

LVMH (LVMH Moët Hennessy Louis Vuitton SE), the world’s leading luxury products group, and Tiffany & Co., the global luxury jeweler, have modified terms of their initial agreement and approved a $15.8bn deal for a purchase price of $131.50 per share in cash. Other key terms of Tiffany’s acquisition remain unchanged.

The modified terms also approved the scheduled Tiffany quarterly dividend payment of $0.58 per share due to be declared on November 19, 2020. The merger is expected to close in early 2021. In a joint statement, the two companies also said they would settle their litigation filed in the US state of Delaware in September, following LVMH’s bid to walk away from the deal.

Roger N. Farah, Chairman of the Board of Directors of Tiffany, commented. “We are very pleased to have reached an agreement with LVMH at an attractive price and to now be able to proceed with the merger. The Board concluded it was in the best interests of all of our stakeholders to achieve certainty of closing.”

Bernard Arnault, President and CEO of LVMH, commented: “This balanced agreement with Tiffany’s Board allows LVMH to work on the Tiffany acquisition with confidence and resume discussions with Tiffany’s management on the integration details. We are as convinced as ever of the formidable potential of the Tiffany brand and believe that LVMH is the right home for Tiffany and its employees during this exciting next chapter.” 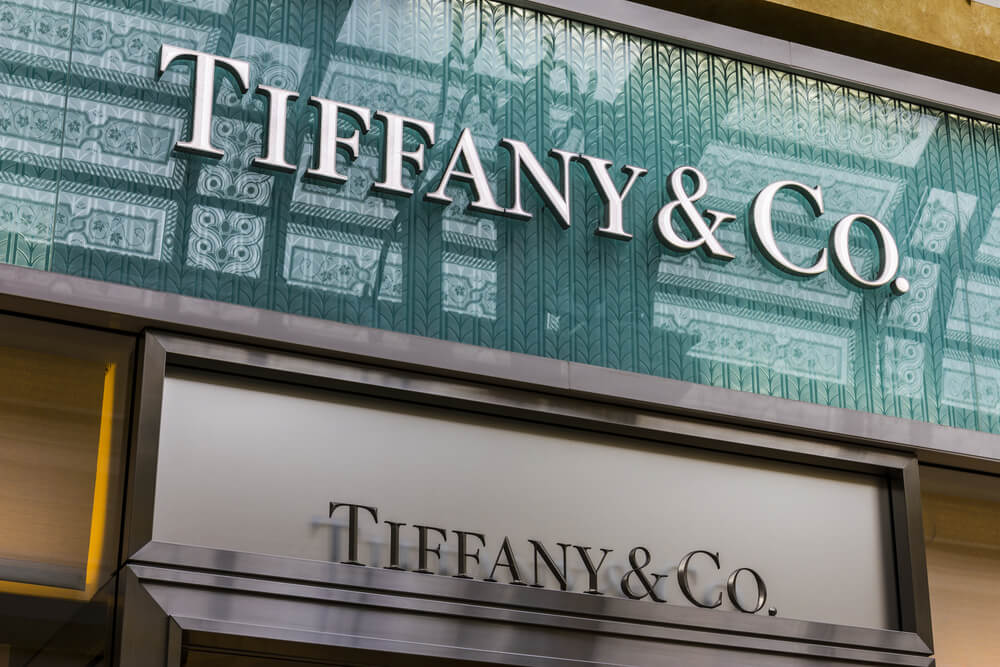 The new terms of the acquisition of Tiffany would mean a discount of $425 million for LVMH, led by billionaire businessman Bernard Arnault, or less than 3% of the initial deal price.

The French company decided to rethink the deal earlier as it felt that it had overpaid for the jewelry brand, and Arnault was looking to lower the price of buying the U.S. jewelry chain.

LVMH had pulled out of the $16.2 billion deal to acquire Tiffany citing threats of heavy tariffs impositions by the US. Tiffany filed a lawsuit in a Delaware court and demanded that LVMH abide by its contractual obligation under the terms of the November 2019 merger agreement. Under the merger agreement signed by the two companies, the deal needs to be closed by latest November 24, 2020.

But LVMH said the changed circumstances were not conducive to the agreement.

Tiffany said that LVMH was using the tariffs as an excuse and wanted to renegotiate the deal because of the changed circumstances arising out of the Pandemic. All retail markets are witnessing a severe downturn and the luxury goods market has been particularly affected.

Tiffany insisted at the time that it was doing well and had a strong financial footing with a return to profitability and expectations of better revenue in its fourth quarter. Tiffany CEO Alessandro Bogliolo declared, “The fundamental strength of Tiffany’s business is clear,” he said. “The company has already returned to profitability after just one quarter of losses, and we expect our earnings in the fourth quarter of 2020 will actually exceed the same period in 2019.”

PepsiCo will sell Tropicana and other juice brands to a private equity firm in exchange for pre-tax proceeds of 3.3 billion dollars.
5 hours ago

Sanofi’s CEO Paul Hudson is dead serious about mRNA technology and capabilities with a $3.2 billion acquisition offer to Translate Bio.
7 hours ago

The entire energy sector yield hovers around 4%, according to the Energy Select Sector SPDR exchange-traded fund.
21 hours ago