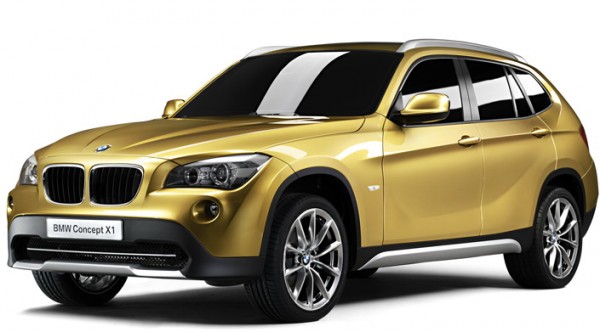 There’s no doubt affordability levels are increasing globally, with demand for luxury cars continuing to surge in January.

A year ago, demand for luxury cars was still smarting from the steep industry downturn in 2009, but the segment staged a faster-than-expected comeback through 2010, driven mainly by a growing number of affluent Chinese customers and a market recovery in the U.S – our report last month on how Rolls Royce has picked up sales by filtering through into the Chinese market was clearly indicative of this.

More recent reports indicate that sales by other German luxury automakers also got off to a roaring start in January, with BMW and Daimler posting a strong first quarter report and also sticking to record full-year forecasts.

“We were able to make substantial gains in Europe, the Americas, Asia and Africa,” BMW sales chief Ian Robertson said in a statement.

“We want to reinforce our global position as the leading supplier of premium automobiles,” Mr. Robertson said. “We expect growth rates to remain strong over the next few months, although the pace will slow a little in the second half of the year.”

The Best or Nothing: Mercedes-Benz 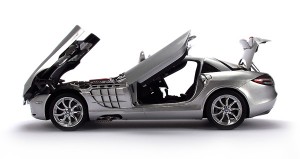 Not too far behind in terms of growth, Mercedes-Benz last week reported global sales of 82,700 cars in January compared with 67,000 in the same month last year, up 23%. New products such as the CLS and the upcoming new-generation SLK roadster are expected to foster momentum in coming months.

“We will be building on this excellent start in the coming weeks and expect to see significant sales growth in the first quarter,” Mercedes-Benz sales chief Joachim Schmidt said.

Following our own Rules: Audi 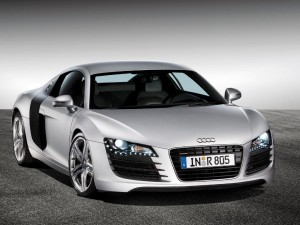 “Based on the current order situation, we expect a strong first quarter,” said Audi sales chief Peter Schwarzenbauer. “Development of the business in our European export markets is important to our annual forecast, which calls for 1.2 million cars to be sold. And I see strong signs here, with an increase of 19% in January,” Mr. Schwarzenbauer said.

Audi’s sales last month were driven by strong demand for its Q5 and Q7 SUVs.