The BMW Press Release announced the launch of the 2015 BMW Individual 6 Series Gran Coupe “BANG & OLUFSEN Edition”, developed in collaboration with Bang & Olufsen. An engineering prowess of two luxury-sector manufacturers, the 6 Series Gran Coupe is a deadly combination of sexy looks and the finest high-end sound. 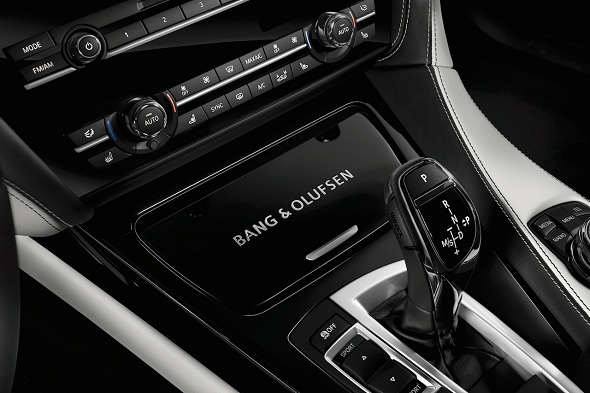 BMW tells us that the production is extremely limited to 100 BMW 650i Gran Coupe Models with either rear-wheel-drive setups or all-wheel-drive and powered by BMW Twin Power Turbo V-8. For those, who want a little more substance than style, can go with 10 M6 Gran Coupe versions which will be made available soon. 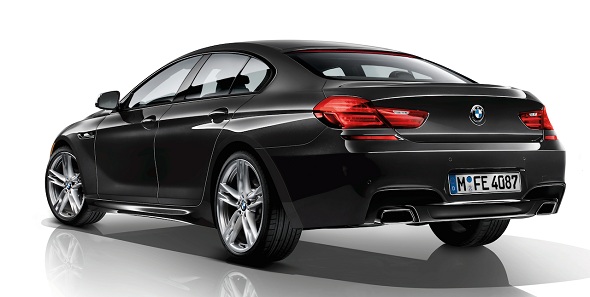 The interior exhibits a craftsmanship excellence that no other automaker can match – handcrafted Merino Leathersin either Black with contrast stitching/piping or Opal White & Black with contrast stitching/piping. With specially designed floor mats, and a Paino Black Wood Trim with a “BANG & OLUFSEN” inlay on the front cup-holder lid, you know this beauty is much have if you have money to burn for. The M6 Gran Coupe flaunts the M logo which is inimitably embroidered into the front headrests with the M colors. 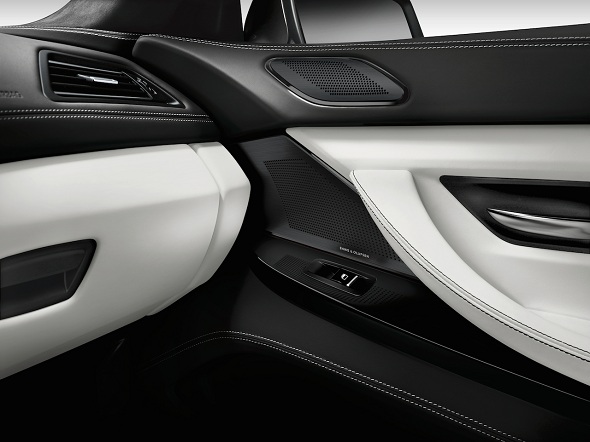 Debut with a Bang!

With special loudspeakers grilles that are brushed in black aluminum finish, the core of the Luxury series 1,200W ‘Bang & Olufsen High End Surround Sound System’ makes its debut with a bang, made up of 16 speakers. The M6 versions will feature the Competition Package, Executive Package and Driver Assistance Plus Package, while all 6 Series Gran Coupe cars will be fitted with Cold Weather and M Sport Packages. 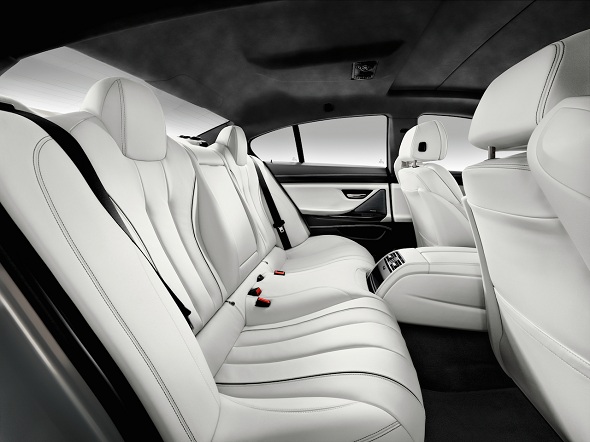 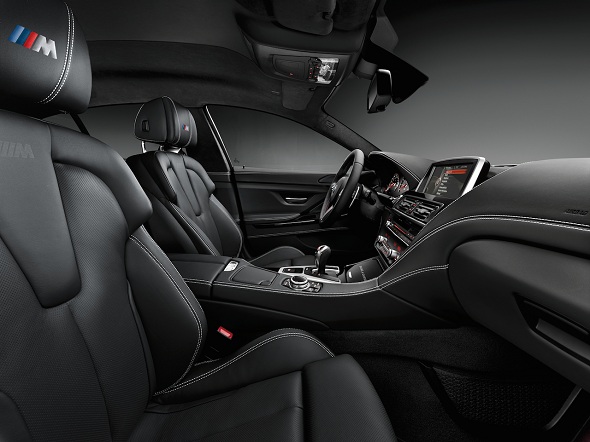 Christy Gren
Christy Gren is an Industry Specialist Reporter at Industry Leaders Magazine she enjoys writing about Unicorns, Silicon Valley, Startups, Business Leaders and Innovators. Her articles provide an insight about the Power Players in the field of Technology, Auto, Manufacturing, and F&B.
« Chinese Govt. Plans to Take 6 Million Polluting Vehicles Off the Road
Japanese Carrier DOCOMO unveils Portable SIM that can activate any mobile device to make calls »
Leave a Comment
Close