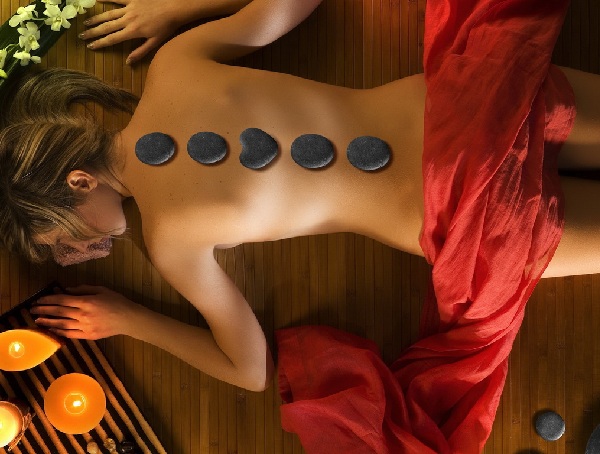 Luxury hotels all over the world are making innovative changes to their luxury offerings in order to attracts guests in a way the competition doesn’t. This roundup covers a few of the more interesting offerings from luxury hotels that improve the luxury experience for guests in ways that haven’t been done before.

Hotel Freebies Get an Upgrade at Several Luxury Hotel Brands

This past week, Fairmont Hotels & Resorts has partnered with New York based fragrance line Le Labo to create a custom amenity line available in-room by December. Several other luxury hotel brands are partnering with high-end designer lines to improve hotel amenities. This includes Hilton, which recently launched a Peter Thomas Roth line developed specifically for the brand, and Mondrian,which now offers their guests Malin + Goetz products. Marriott is partnered with Bath & Body Works for their orange ginger collection, and Hyatt has teamed with eco-friendly line, Portico.

The Fairmont Hotels & Resorts luxury hotel brand is taking this one step further with the high-end fragrance line, offering perfume among the shampoo and conditioner in all of its rooms by the end of the year. Although, W Hotels and Bliss are credited with trailblazing this trend, launching a partnership in 2004, Fairmont will be offering a perfume called Rose 31, which is designed to appeal to both men and women.

In an effort to cater to guests that love fine food and drink, The Fairmont San Francisco offers a brand new package that provides an opportunity for guests the Bay Area’s bounty or fine wine and hospitality while enjoying a behind-the-scenes view of the culinary happenings at this boutique hotel. Located atop exclusive Nob Hill, The Fairmont San Francisco is a luxury hotel that offers 591 newly renovated guest rooms and suites, two distinctive restaurants and a new European-style cafe, a health club and easy access to the city’s most popular attractions.

Starting at $899 plus tax, this San Francisco luxury hotel package is available Tuesdays, Thursdays and Saturday and must be booked at least 72 hours in advance (subject to availability). The Chef’s Apprentice package includes:

That’s the current debate in the boutique hotel industry in China as the Hongkong and Shanghai Hotels, parent company of the Peninsula Hotels chain, said that it will stop serving shark fin on Jan. 1 at all of its eight luxury hotels globally, including one in Shanghai, one in Beijing and one in Hong Kong. Swissotel Beijing, another boutique hotel, has also decided to ban shark fin soup. Shark fin soup is a Chinese delicacy, considered a staple of luxury hotels and restaurants in the region.

According to WildAid, up to 73 million sharks are killed every year to meet the increasing demand for shark fin soup. As a result, about one-third of the open-ocean shark species are threatened with extinction, with certain species experiencing a 99 percent population decline. The sharks are killed because only the fin is considered valuable, so the rest of the shark is thrown back into the water, where they either drown or bleed to death.

However, major luxury hotels in Taiwan, including the Regent Taipei and L’Hotel de Chine Group, said that although they recognize global efforts in protecting the threatened predators, there are no plans to change the way they do business in the near future. Taiwan is one of the world’s top producers and consumers of shark fin.