The automobile industry witnessed a downturn during the Pandemic, with most of the world in a lockdown and people avoiding big purchases. But one segment of the sector seems to have just sailed through the hard times—the luxury car manufacturers.

For the luxury car manufacturers and dealers, 2020 was a good year with a strong order book in 15 years, and it seems 2021 has delivered even better results.

“Let’s just say we began 2020 with the strongest order bank since 2003—and we started this January with 50% more orders than last January,” Bentley’s Adrian Hallmark said in a talk with journalists. The legacy manufacturer saw the highest sales in its 101-year history with 11,206 vehicles delivered in 2020, up 1.8% year-over-year.

“Our sales right now are some 30% above last year, even bearing in mind last year was a record,” Hallmark added. “It would take an even bigger asteroid than the covid one to knock us off track again.” 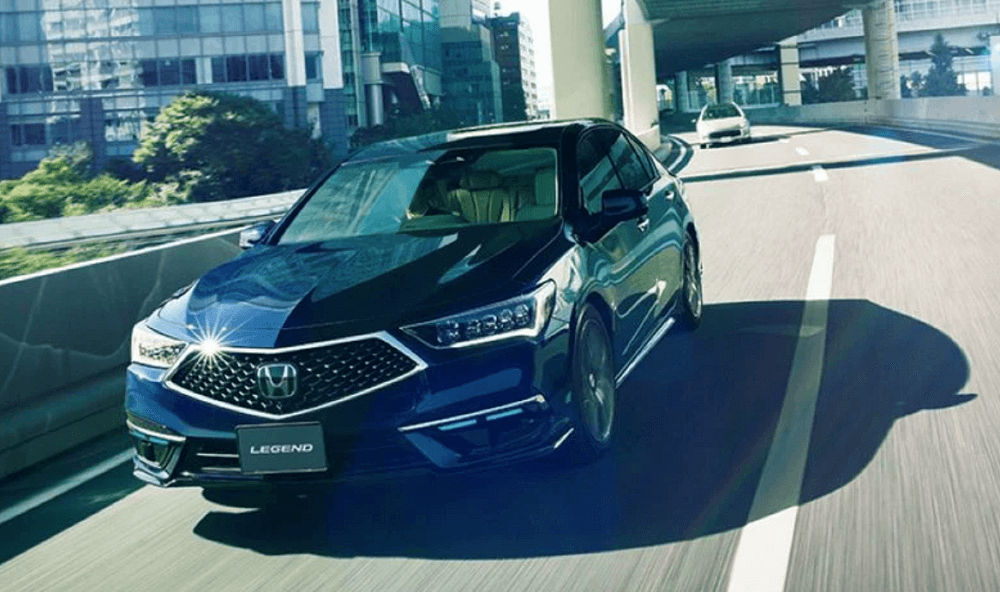 Bugatti, the French carmaker was equally upbeat about its performance. Stephen Winkelmann, the CEO, said he was “surprised” at how they had done during the Pandemic. He revealed that 2020 was the company’s third record-breaking year in a row.

Indeed, the luxury car maker bosses are gearing up to ride ahead on their last year’s performance into the next decade.

The German bosses of Porsche had similar sentiments to share. Oliver Blume, the car company’s head honcho, said they had an exceptional year. Revenue at the 90-year-old brand reached an all-time high of €28.7 billion ($34 billion) in 2020, surpassing 2019 by more than €100 million.
Meanwhile, annual global profits at Lamborghini were also higher in 2020 than any previous year.

Though sales at most luxury brands dipped due to the lockdown and forced production shutdowns during the pandemic, most recovered to deliver stellar results.

Economists say it is like a post-war boom, and while millions of people are still recovering from the economic impact, the rich have got richer in these hard times. It’s a post-covid, K-shaped recovery that favors luxury goods, including cars.

Analysts at Technavio predicted that the US luxury car market would grow by 6.7 million units from 2020 to 2024. Statista, the data-crunching company, projected US revenue in luxury cars would reach $6.9 billion this year alone.

Lamborghini’s performance in 2020 has been so good that its parent company Volkswagen is considering an IPO along with Porsche.

The strategy is to come up with limited series options for these cars and mint money in millions on the exclusivity tags. As in most cases, the success story is in part because of China. Bentley sales in China doubled in 2020, according to Hallmark.  China will become Lamborghini’s second-biggest market by the end of 2021, Winkelmann said.

Tyson Jominy, vice president for data analytics at J.D. Power, said that cars costing more than $100,000, sales in the US were up 63% last quarter.

Another reason for the sales spurt is the booming stock market. Since the wealthy haven’t been able to spend money on trips, many have turned to luxury goods, like expensive cars, he added.  Car sellers say that it is the rich tech millennials who have done well during the Pandemic, with their tech stocks and investments booming in this sector, who are driving the luxury car sales.

Anna Domanska
Anna Domanska is an Industry Leaders Magazine author possessing wide-range of knowledge for Business News. She is an avid reader and writer of Business and CEO Magazines and a rigorous follower of Business Leaders.
« Microsoft suffers second worldwide outage in two weeks
LG Electronics to shut to smartphone division by July-end »
Leave a Comment
Close

Inflation is chasing the investors and policy makers at a speedy rate. CPI increased by 7% in December, 2021, the highest since June, 1982.
18 hours ago

Enriching consumer experience in LA, Amazon’s Style store is transforming the ways of buying outfits through suggested algorithms.
22 hours ago