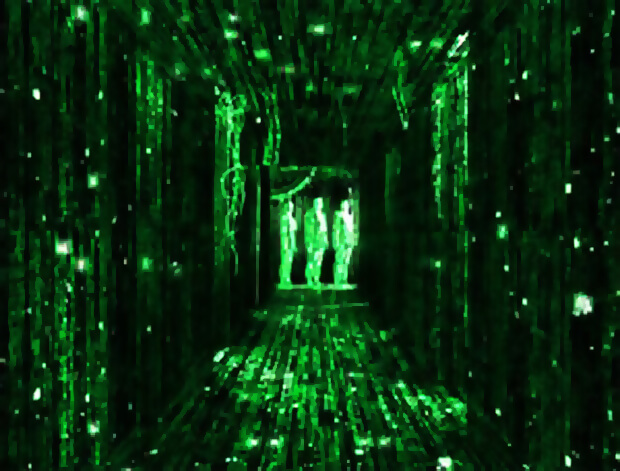 LulzSec Disbands But Urges Fellow Hackers to Join the “Revolution”

Lulz Security, more commonly referred to as LulzSec, the group of hackers that reportedly attacked Sony, Nintendo, and more recently the Central Intelligence Agency (CIA), announced its dissolution over the weekend, saying on Twitter on June 25th that its “planned 50 day cruise has expired, and we must now sail into the distance,” without elaborating further.

However, while doing so, as part of its message, LulzSec also urged fellow hackers with similar agendas to join the “revolution” against large Government bodies and corporations, referring to the spate of attacks recently carried out by LulzSec in some kind of collaboration with the much larger hacking group called Anonymous.

Representing a new generation of activists, who use the internet as their grounds of battle, the LulzSec represent the newest group of “hacktivists” who’ve come into the limelight for data theft through cyber attacks.

Was the dissolution of LulzSec brought on by reports of rival hackers gathering information on the small group of six and passing on to the authorities? Possibly. Alongwith the enormous amount of pressure that is already being exerted on LulzSec by law enforcement agencies.

The CIA’s public website was temporarily forced offline on June 15th, with LulzSec, caliming responsibility for the attack by saying on its website, “We don’t like the U.S. government very much.”

Less than a fortnight before this incident, LulzSec had also declared being responsible for the “unsuccessful” cyber attack on Kyoto-based Nintendo, which was disclosed by the Japanese company on June 5.

Cyber attacks, and related data and/or identity theft have become increasingly common, with a major such incident being reported every other week.

Starting with the anti-secrecy WikiLeaks/Julian Assange saga in late November-2010, which involved the posting of 250,000 secret United States’ State Department documents, the spate of cyber attacks since has involved the hacker group Anonymous claiming responsibility for the early-December attack on MasterCard and Visa, which had stopped processing donations for WikiLeaks and PayPal, which stopped accepting donations for Assange’s group.

The attacks, termed by Anonymous as being part of a much larger “Operation Payback”, have come in retaliation to online file-sharing and restrictions on downloading by companies and authorities.

InfraGard, an information- sharing organization of companies that collaborates with the FBI towards curbing cyber crime has also reportedly been attacked by LulzSec.

While come authorities have called the attack on the CIA website, ore a nuisance than a threat, there’s of course the costs related to such cyber crimes that need to be considered to understand how expensive these “nuisances” could really be.

For example, the cost of the cyber attack on Sony’s PlayStation Network over April-May has been estimated by the Japanese electronics leader at around $171 million. This includes expenses that the company has had to incur for enhanced security.

Given the high costs that could possibly result from data and /or identity thefts conducted by way of cyber attacks, the U.S Government is looking at imposing severe criminal sentences for such behaviors, especially if these in any way compromise national security.