Last year renewable energy accounted for two-thirds of new power added to the world’s grid, says the International Energy Agency. The shift was driven by falling prices and government policies, particularly in India, China and Brazil, which accounted for nearly half of world’s new renewable energy investment.

The Paris-based IEA predicted that solar would dominate future renewable energy growth, with global capacity in five years’ time expected to be greater than the current combined total power capacity of India and Japan.

The higher penetration of wind and solar power in the grid will allow drive coal production and coal-fired generation out of business.

Over the past two decades, world leaders have made substantial investments to promote research and development for further deployment of clean energy technologies. Federal agencies in the United States are providing funding for R&D as well as tax incentives. This has led to innovations that have transformed green energy markets. 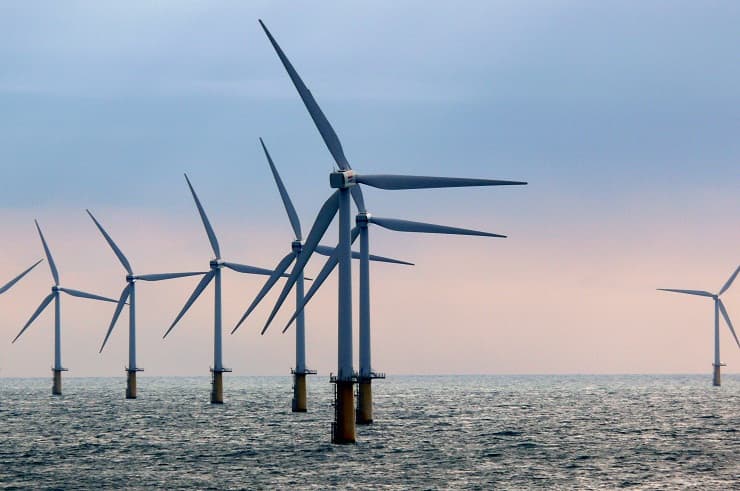 Currently, natural gas, solar and wind are the lowest-cost sources available to produce electricity. The markets favor low-cost energy and this is driving out coal as a single source of power.

In last eight years, utility-scale solar costs have plummeted by 86 percent and wind energy prices have declined by 67 percent. While natural gas prices were at one point in time highly volatile, they have now stabilized at affordable levels. This scenario is likely to remain as more economies improve production methods.

This begs the question. What change is happening?

Currently, natural gas, solar and wind are the lowest-cost sources available to produce electricity. The markets favor low-cost energy and this is driving out coal as a single source of power.

When it comes to a long-term view, it should be noted that multi-decade (involving billions of dollars) decisions are being made on investments in power plants and infrastructure to replace the aging coal plants.

Wall Street is currently standing as a pillar to investments made of billions of dollars. Renewable energy sources have become the poster-child of low-risk investments that require low-cost capital. Currently, coal represents a high-risk investment – in 2016, 44 percent of U.S. coal supply came from companies that had declared bankruptcy. It has become simply too risky for investment markets.

Anna Domanska
Anna Domanska is an Industry Leaders Magazine author possessing wide-range of knowledge for Business News. She is an avid reader and writer of Business and CEO Magazines and a rigorous follower of Business Leaders.
« Plastic Eating Bacteria Could Help Fight Against Plastic Pollution
Samsung report shows record profits despite ‘slow demand’ for OLED displays »
Leave a Comment
Close