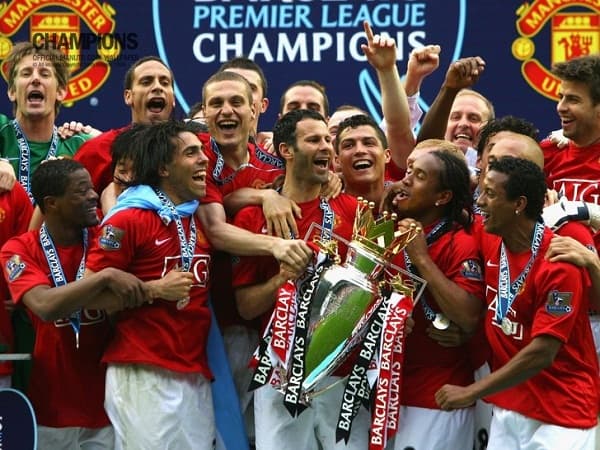 The preliminary public offering of Manchester United Ltd. that took place on Thursday priced a whole lot lower than its estimated range, assigning the value of the 134 year old team at just 1.47 billion pounds or $2.3 billion which resulted in the shaving off of almost $100 million from the expected proceeds for the team as well as its owners.

The club revealed that its shares charted at $14 each instead of achieving the $16-$20 individual share range it was hoping for. The value of the team would have been a whopping $3.3 billion at the high end of the scale. 16.7 million shares of the club were priced according to plan and managed to raise $233.2 million which is set to be divided equally between the team and the Glazer family, the owners of the club who are based in Florida.

Facing a loss of $50 million worth of proceeds comes as a harsh blow for the club as they struggle to clear a large debt obligation and seek to invest in new players at the same time. Fresh players cost a substantial amount of money, usually ranging in millions.

Even though the deal ensures that Manchester United continues to remain the biggest sports-team IPO on the rosters, the present approximation acts as a major stumbling block for the British soccer team which had to cancel plans for a contribution in Singapore and then witnessed the departure of Morgan Stanley from the financial syndicate owing somewhat to the occasional disputes regarding valuation.

According to market analysts, bankers, shareholders, the United States IPO range signified a very rich valuation. One analyst claimed that investors were ready to pay even at the price of the IPO. It came as a surprise to most that there was no further discount. The anticipated value was apparently a rich price considering the fact that people had to come up with a lot of money to pay to them in spite of economic and operational hazards.

The Glazers whose area of focus comprises of the Tampa Bay Buccaneers football group and shopping malls are likely to rake in a lot less money from the sale of shares. However, the deal signifies a revenue of almost 2.5 times their equity venture in the team.

Most of the money is reportedly going to be used by the club to settle a part of its huge debt that can be traced back to 2005 when the Glazers bought out an amount of 790 million pounds through leverage. Till the 30th of June, the debt burden of Manchester United was well over $682 million or 437 million pounds.

The IPO has been protested against by a large portion of fans of the team who disapprove of the Glazers’ decision to use just half of the deal’s profits to settle some of the debt. They are quick to point out that this immense debt pile has resulted in diminished economic flexibility which came at the cost of venture in new players and the performance of the team.