A Reflection of Possessions – Luxurious Brands

Cutting-edge or extra? It depends on how you perceive fashion.

If for you fashion is an art, then the latest LV screen bag will be very extra for you. But if you believe that every industry should keep pace with the technological evolution, then you’d appreciate LV’s effort in combining tech and fashion.

Louis-Vuitton showcased futuristic handbags in its recent Cruise 2020 runway show – One with a single screen and the other with dual screens. Vogue reported that AMOLED technology was used to make the screens. A press release by the brand revealed that LV hopes to “eventually blur the lines between your smartphone and your sac.”

People today are consuming a lot of content online. Binge-watching is the new normal. LV perhaps is trying to leverage this trend and be more neoteric. Since the screens are AMOLED, owners would be able to watch the same things on their LV bags as on their smartphones.  The 2020 runway show didn’t screen any movies or shows though, they displayed cityscapes. But since we know that this is just a prototype and that LV has revealed its intention of blurring the lines between a smartphone and a fashion accessory, we can totally expect to see people watching YouTube videos on their LV bags in the near future.

It goes without saying that, this LV screen bag is not for everyone. It’s haute and hi-tech. We still don’t know how much it will cost, but we know it will definitely be expensive. So, even though it’s worth lusting over, not everyone will be willing to pay whatever LV has in mind for this, as LV calls it – “canvas of the future.” 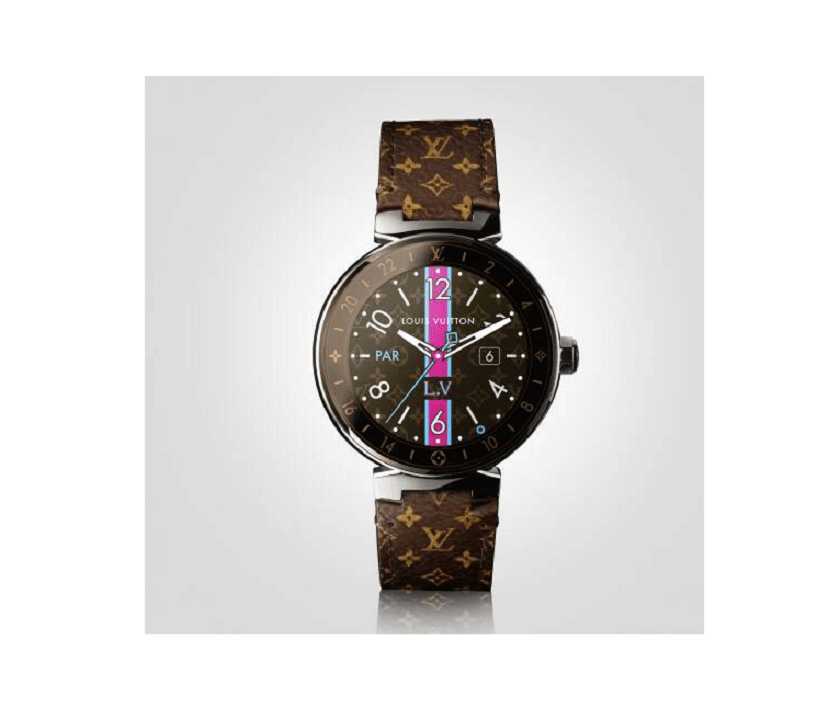 This is not the luxury brand’s first attempt at meshing fashion with technology. In 2017, the company released its first smartwatch which it developed in partnership with Google and Qualcomm. Earlier this year, the brand revealed the details of the Louis- Vuitton Tambour Horizon 2019. This new smartwatch retains the minimalist circular look of its first generation smartwatch, but adds an interesting roster of smart features like travelogue, agenda, and pedometer.

Christy Gren
Christy Gren is an Industry Specialist Reporter at Industry Leaders Magazine she enjoys writing about Unicorns, Silicon Valley, Startups, Business Leaders and Innovators. Her articles provide an insight about the Power Players in the field of Technology, Auto, Manufacturing, and F&B.
« Mayonnaise is now a secret weapon to develop nuclear fusion
Germany joined the ranks of Sweden and opened its first electric highway »
Leave a Comment
Close