Lotus CEO Jean-Marc Gales in January revealed that the company is planning to release three new car models early next decade: two sports cars to be introduced in 2020 and then the company’s first SUV released two years later, according to TFLcars. The Legacy British sports car maker Lotus is currently using two platforms families for its cars: one found on 3-Eleven, Exige and Elise, while the other underpins the 2009 Evora. And the new lineups may not use any of the platforms which are known to be focused on being lightweight and the use of glued aluminum chassis. 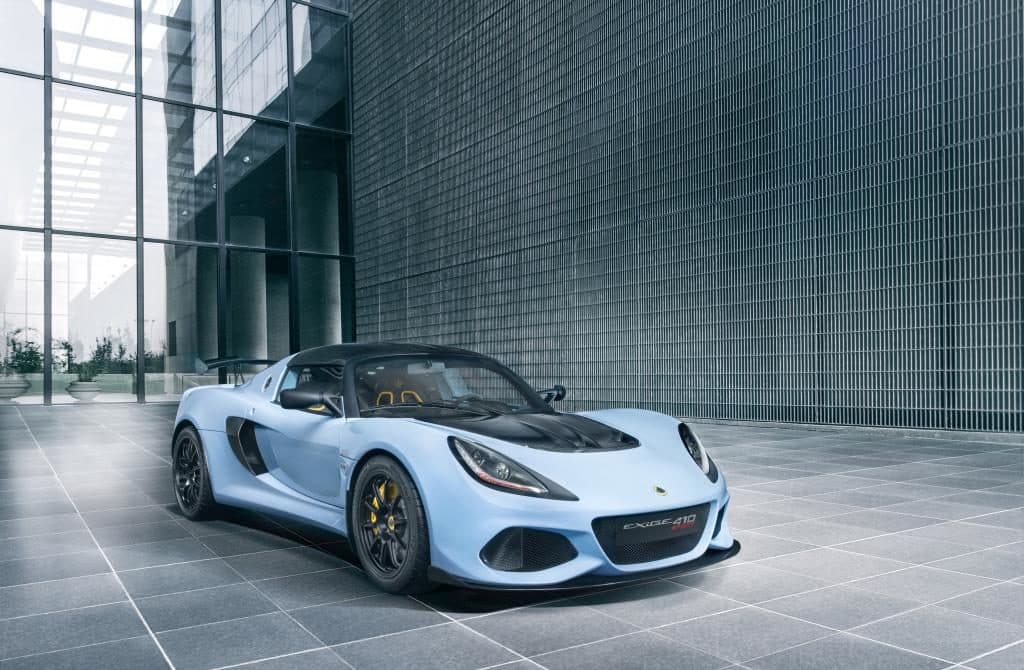 The Volvo owner and Chinese manufacturer Geely has started investing in Lotus which it took control of last year, 2017, with the aim of rolling out the company’s new lineups by 2020. Lotus iconic nameplates will be succeeded by the lineups and the first new flagship is dubbed to take after Esprit, representing a modernized version while second sports car would be a two-seater, replacing the entry-level Elise. It is not clear if the information is completely final, however, its ideal to start with what the company has at the moment to explore the vehicle market.

What’s Lotus up to?

Lotus is not a very popular car brand. They don’t have many sales in the United States and other parts of the world, hence, you would rarely see its cars on the road, but with the new level of investment made by the new owner, we think the unpopularity will soon change. Lotus, which is based in Norfolk, England, has four car models they are manufacturing currently, in total: The two-seater 3-Eleven, Elise, Exige and Evora. Only the Evora sits on a platform different from others. But they are all based on aluminum chassis, steel subframes and sporting composite. 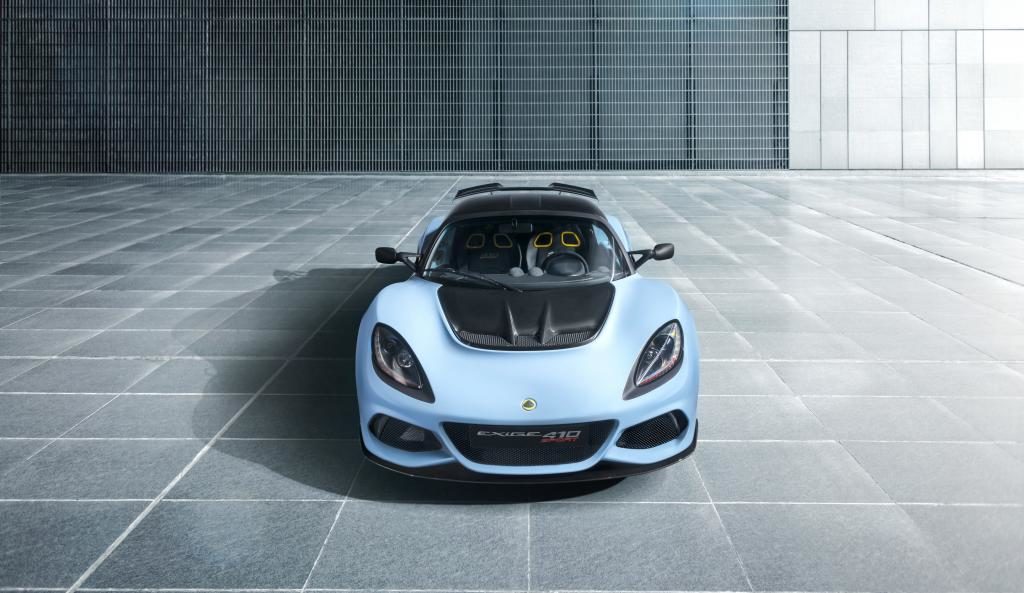 There are speculations that the newly proposed lineups could sit on Volvo’s SPA platform. TLFcars reports that Lotus is on the verge of concluding the design of its new production. Hence, moving the platform to the new cars would be ideal. However, Lotus is likely going to continue using Toyota-sourced engines for the meantime.

Lotus will be looking at pushing its SUV into the luxury segment and positions occupied by other SUVs such as the Porsche Cayenne, Mercedes Maybach Ultimate, and other premium SUVs. This could be one of the main reasons why the Lotus is taking more time gather all the resources and to promote a more successful launch. Autocar reports that Lotus doesn’t want to release an SUV that will not compete with the best in the luxury SUV market. The company can confidently say all this now since it has all the funding and won’t have to claw around for money under the new owner. “The question is where Lotus can be positioned in the market, where it is today and where the competition might be,” Geely’s design boss, Peter Horbury, told the British auto magazine. “China is a huge market for more luxury, more expensive cars, so that’s a possibility.”

Anna Domanska
Anna Domanska is an Industry Leaders Magazine author possessing wide-range of knowledge for Business News. She is an avid reader and writer of Business and CEO Magazines and a rigorous follower of Business Leaders.
« New water-based battery could increase deployment of solar farms
Blue Apron & Beyond: How Big is the Meal Kit Industry? »
Leave a Comment
Close

In a 2019 internal document obtained by Recode, many employees attest to being demoted, ostracized, or assigned to less desirable projects for speaking out.
23 hours ago