Callaway Cars Inc., the engine design company, announces two factory Corvette C7 GT3-Rs in the Pirelli World Challenge. The select cars were winners for the ADAC GT Masters championship in Germany. With their entry, the PWC Callaway Corvette GT3 is marking their debut in North America. 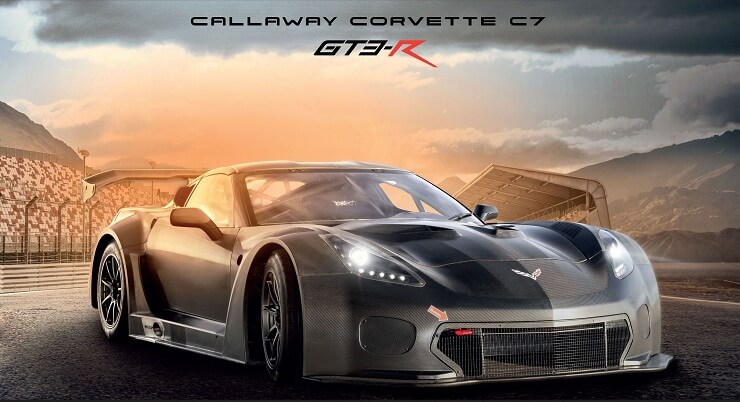 Founder and CEO, Reeves Callaway says, “Joining the Pirelli World Challenge has been a long term objective for Callaway Competition.” Only the best automobiles get to the Pirelli World Challenge. He further adds, “Now the field is a roll-call of the most capable sports cars from every country. To do well here, you must beat the best in the world. What better way to showcase our iconic American car?”

Callaway promises to continue providing high-quality support to their customers in the “tradition of other manufacturer customer racing support programs.” The Chief Executive plans on operating the two-car programme as part of the factory team in the coming year. In fact, the company plans on focussing only on the customer racing. The founder states, “For 2018, we will run a Callaway factory team to give us the best chance of continuing the championship record the Corvette has achieved in international competition.” 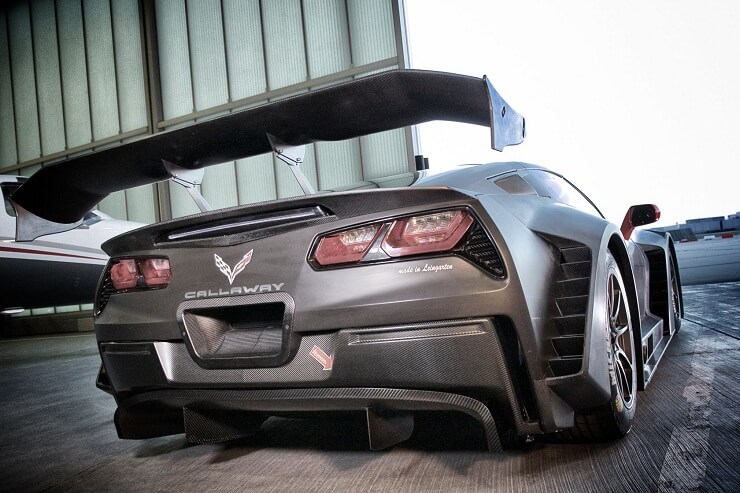 Callaway plans on operating the two-car programme as part of the factory team in the coming year.

How did PWC get Callaway Corvette GT3?

Furthermore, the Corvette found an entry after Cadillac Racing programme withdrew from PWC’s season finale in September. The Cadillac’s exit paved way for the factory Corvette C7 GT3-R to run in North America. Cadillac had to part with PWC because Cadillac’s ATS-V.R has been the only GT3-spec car under GM for the past three seasons whereas, the Callaway Corvette has taken part in the international races.

The PWC is a North American auto racing series launched by the Sports Car Club of America. Since 2008, it is under the management of WC Vision and has the sanction of the United States Auto Club.

The Performance Racing Industry show will unveil the two Callaway Corvette GT3. Apart from that, the full season drivers will be made public on the 7th of December at Indianapolis. Post the unveiling; both the cars will be put on display till the trade show gets over. The details regarding the presentation will also be declared in the coming weeks.