A Look at the Most Expensive Martinis in the World

“Drink it quickly, while it’s still laughing at you,” quipped The Savoy Cocktail Book in 1930s. 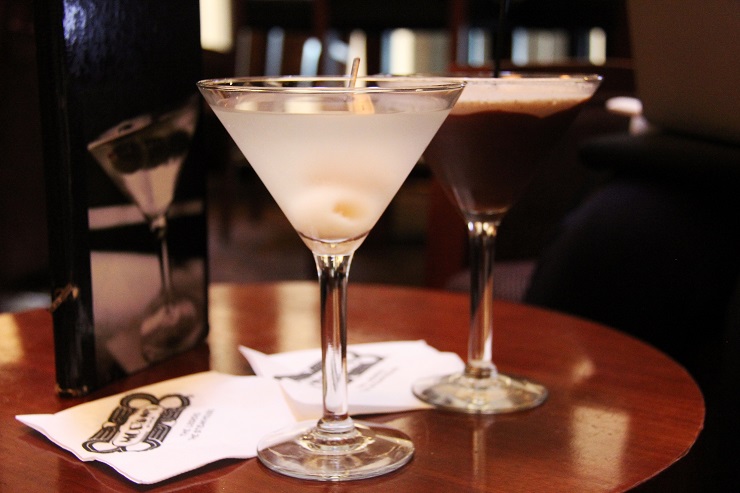 Traditionally, martinis are garnished with a lemon twist or a classic olive on a skewer. At the Ritz-Carlton, Tokyo’s tallest hotel you may be surprised to learn that the Diamond is Forever cocktail is garnished with a one carat, high clarity diamond. The garnish is close to $16,000 and makes the exceptionally elegant concoctions

This James Bond-themed cocktail is made with fairly standard Grey Goose and lime juice, topped off with a one-carat diamond.

Staffers at the Ritz’s bar play the Diamonds Are Forever theme serving you, so everybody knows who the baddy in town is! 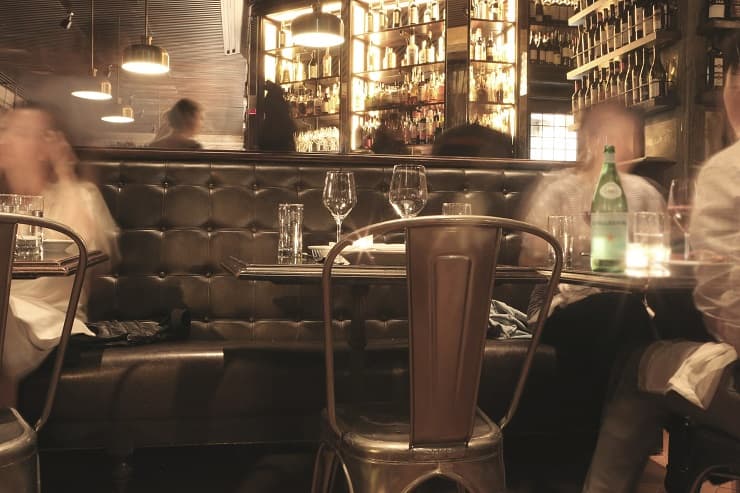 During the 30s, literary notables such as Dorothy Parker, Heywood Broun, and Robert Benchley gathered at the Alongquin Hotel in New York to trade pleasantries over a sip of spirits. Their drink of choice inspired the hotel to offer its Martini on the Rock, priced at $10,000 and embellished with a 1.52-carat “radiant” cut diamond. It is perhaps, the only drink on our list of the most expensive martinis in the world that requires a 72-hour advance notice and a personal visit to the hotel’s jeweler. 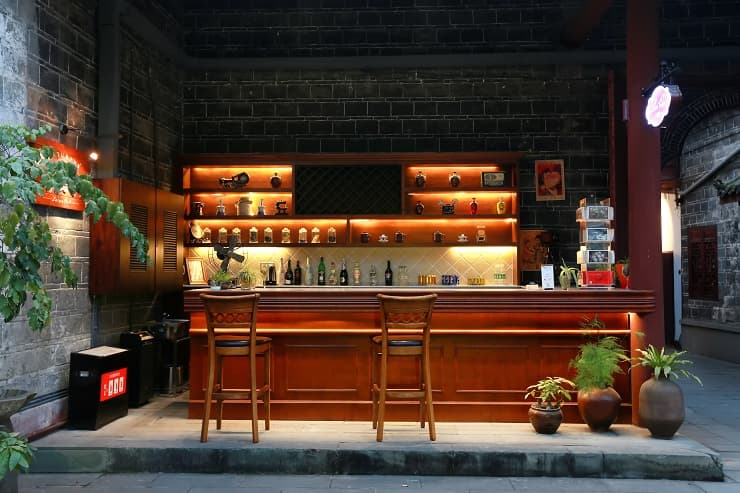 Continuing with the bling is the signature cocktail, Sapphire Martini which started out as a $24 cocktail at Foxwoods Resort Casino. Later, it gained worldwide fame and the price shot up to $3,000, a 2400 percent surge! Served in a traditional martini glass, Sapphire Martini is made with Bombay Sapphire Gin, Blue Curacao, dry vermouth and is coated with blue sugar on the rim. To top it off, it is served with a side of sapphire and diamond earrings.

There it is – our decadent list with the most expensive martinis in the world. Speaking of martinis, did you know that in the Bond novels, the spy’s drink of choice was vodka with a hint of gin and Lillet? It’s not ‘shaken, not stirred,’ after all!

Anna Domanska
Anna Domanska is an Industry Leaders Magazine author possessing wide-range of knowledge for Business News. She is an avid reader and writer of Business and CEO Magazines and a rigorous follower of Business Leaders.
« Solar-powered Winery with a Cork-lined Roof and an Appealing Landscape
Humongous Bentley SUV to Become Eco-friendly in 2018 »
Leave a Comment
Close