Long-awaited Windows Phone 8 is just around the corner 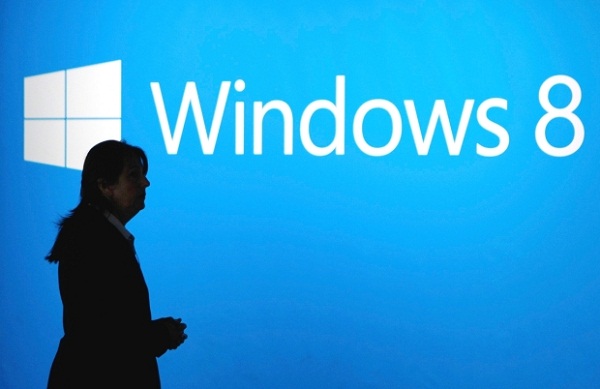 On the 29th of October in San Francisco, Microsoft Corp. is due to launch its long-awaited Windows Phone 8. The Windows Phone 8 release is the company’s latest attempt to regain smartphone market share lost to two main rivals, Apple Inc. and Google Inc.

The Launch of Windows Phone 8

Microsoft Corp. has been recently releasing its new products such as Windows 8, Xbox Music and Surface. And now the long-awaited launch of Windows Phone 8 is to take place in San Francisco.

Certainly the launch of Windows Phone 8, which is the newest version of Microsoft Corp.’s 2-year old smartphone platform, is a next step in the company’s attempt to create a devices-and-services ecosystem. Michael Gartenberg, an analyst with Gartner Inc., noted: “Within a few days of each other, Microsoft is launching a new tablet platform, a new PC platform, a new phone platform. We’re hearing, almost for the first time, how Windows Phone is part of that Microsoft ecosystem.”

In addition, the release of Windows Phone 8 is expected to close a gap with Apple Inc.’s iOS and Google Inc.’s Android. Microsoft Corp. also reposes hope in Nokia’s Lumia 920, which will run on its Windows Phone 8 software. What is more, HTC Corp. is said to sell two devices, the Windows Phone 8X and the 8S.

Approximately 700 million smartphones are expected to be sold in 2012. Even if analysts welcome Windows Phone 8, it is the customer who decides whether the new Microsoft Corp.’s system will be a big success or not. Nokia stated that its smartphones Lumia 920 and Lumia 820 were just the prelude to the variety of devices using Microsoft Corp.’s Windows Phone 8 software. Yet recent data shows that these devices are not considered exciting at all. In addition, Neil Mawston, who is an analyst with Strategy Analytics, believes that Nokia bet a lot on Windows Phone 8 and it might turn out that it was not a good decision.

The upcoming holiday shopping season will welcome consumers with a wide range fo choices, including the New Apple Inc.’s iPhone 5, the newest version of Google Inc.’s Nexus smartphone and tablet, and the devices running on Windows Phone 8, not to mention the Microsoft Corp.’s new operating system, Windows 8.

Undoubtedly, Microsoft Corp.’s new products such as Windows 8, Windows Phone 8, etc. are said to bring some of the biggest changes to date.  And according to some analysts, Windows Phone 8, which was built on weaknesses of its two largest rivals, might have a chance to have its moment. Yet everything depends on consumers whether they are going to love it or hate it. That is it.