Long awaited Windows 8 to be released soon. Is it worth the wait?

Classic Windows UI to be available on Windows 8.1 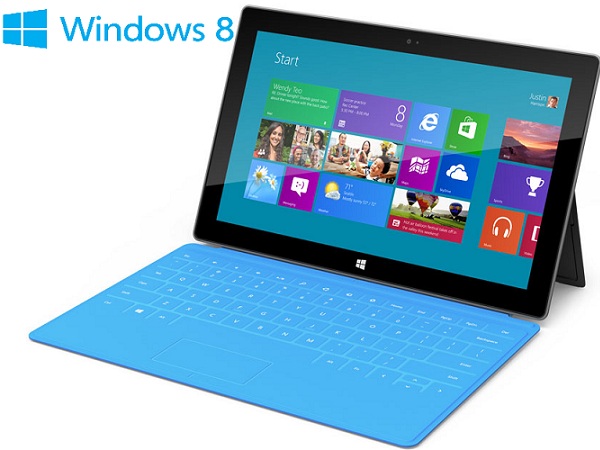 Technology has driven our lives to such a great extent that life becomes unimaginable without one. Frequent advances and developments have taken technology usability to a higher level every time. Every new computer and mobile development has been a cutting edge. Among others, Microsoft has been in a techno war with itself. Each new invention is driven from an inspiration to create something better than the last one. Even before Windows 7 operating system was floated in the market in 2009, the Microsoft brains were working to create a new one. Three years after its Windows 7 launch, Microsoft has come up with a new operating system, a breath taking innovation, which is fit for PCs, laptops, Windows tablets and mobile devices. Such a development is the first of its kind, and has been the talk of the town since its announcements in June 2011. With the Release Preview now available, there so much to gauge upon as time rolls over to its launch late this year.

Windows 8, unlike previous MS OS, is a complete focus on user interface rather than chipset development techniques, so as to connect better with the users.  The most galvanizing part of the OS is its Metro design language, which is capable of usage in touch based inputs like the recent tablets and smart phones as well as a physical button input like in the laptops and PCs. Metro flaunts a brightly lit tile based start screen similar to the current Windows Phone operating system. Each tile is a Metro App, with basic details, like unread mails etc., right there on the screen, thus negating the necessity to click on the app every time. Though for the users with the urge to continue with the older outlook of windows, it lies just beneath a Metro app. For the first time in history of Microsoft, the “Start” button is absent and a new “Charm bar” is introduced. In fact, each of the four edges brings out a smart option to click. The edges brings out the easy swipe bezels, which can allow users to place two running apps side by side, a feature unique to only Windows 8. Besides the new apps, something similar to the kinds of apps we find on a tablet, the legacy apps such as office, photoshop etc. continue to run.  Add to it a touch sensitive Internet Explorer 10, and you hit a perfect package deal.

Is that all we have to say about the much talked about W8? The flipside is still left sir! The system requirements for Windows 8 are the same as Windows 7. But that is not all that is needed to experience this state of the art system. For touch enabled smart phones and tablets, Windows 8 is a dream leashed real. But when it comes to swiping the bezels with a mouse and a keyboard, it’s not all so fun. Sometimes it becomes really tiring to switch between the windows every time you want to open an application and the simplicity of alt+tab function and other such long known shortcuts are yet unknown. It’s difficult to understand why the “boot to desktop” setting is not made available in Windows 8, a function simple yet addictive to almost all windows users. No doubt it’s just a click away, but still it’s about the old habit that’s difficult to shun.  Like Linux, the tracking and installation of updates is a difficult do. The user friendliness of windows operating systems has been a differentiating factor. I wonder how Microsoft was ready to compromise with this factor in Windows 8!

For Tablets and smart phones, probably Windows8 will attract more attention than ever, but for non touch based systems, if it will prove to be a cutting-edge, the dark clouds shall hover over Microsoft, the doubts shall be answered only with time!