A London-based VC Notion Capital which focuses on Saas and cloud startups has announced a new $80 million start-up fund that will be used to back later-stage companies. Alongside the announcement of the new fund, the VC firm has declared a final closing of its third early-stage fund.

The new growth equity fund – ‘Notion Capital Opportunities LP’ is targeting $80 million final close. Notion will use the fund to make later-stage investments estimating Series C and beyond. The start-up plans to back the best performing companies in its current portfolio. With 55 percent of the new fund already raised, the VC firm plans to increase the investment returns and position the firm at more prestigious position – as a top level funding partner for the companies it backs.

Notion also updates that it is closing its third early stage fund announced two years back at $140million. The ‘Notional Capital III LP’ fund was, however, previously announced of $120 million. The investment fund will go to the Saas and cloud startups in Europe. Notably, the VC considers Cisco Investments amongst the new LPs in US. Also, the LP’s include two US University Emory and Texas A&M. Also, Ireland’s Key Capital contributes to the endowments. 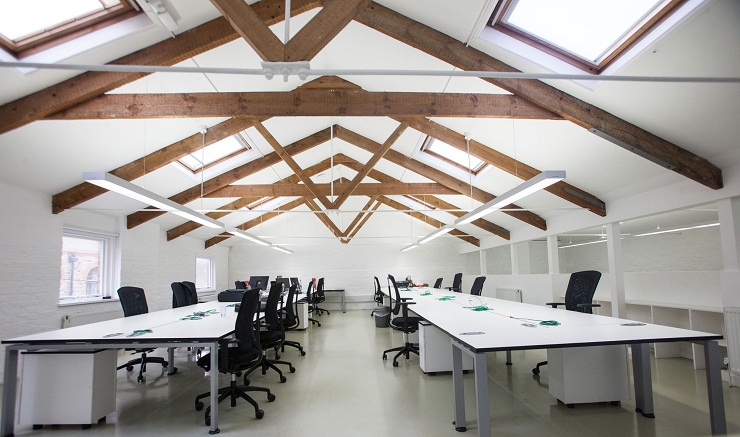 Stephen Chandler, the Managing Partner at Notion Capital tells that the reason that the VC counts on LPs of United States for the final closing of fund three is the rising interest in the tech startups in Europe. Apart from these, diversifying the LPs away from EU would not make them so reliant on EU.

Now, the LPs make 20 percent of the Notion Capital’s fund three’s final closing. The investors in UK which include the British Business Bank and Middle East investors, both, accounts of 25 percent each. Moreover, EIF and other European family offices form the remaining 30 percent of the fund three.

Notion took to promote ex-Amazon executive Chrys Chrysanthou, and Patrick Norris, heading a step to a partner level. Chandler says that the step up for partnering is a sign of maturing their in-house talent. These developments would leave Notion as a better firm for 2017 and they are certainly looking forward to the future, adds Chandler.

Until now, Notion had a stack of successful exits which includes star to Claranet, Shutl to Ebay, Trustey to Transunion, and Wrecker to Oracle. Moreover, it has also backed London fintech startups Currencycloud and GoCardless. MOVE Guides and TripTease, travel startups also extends the list.

Christy Gren
Christy Gren is an Industry Specialist Reporter at Industry Leaders Magazine she enjoys writing about Unicorns, Silicon Valley, Startups, Business Leaders and Innovators. Her articles provide an insight about the Power Players in the field of Technology, Auto, Manufacturing, and F&B.
« SpaceX Launches Satellite with the Falcon 9 Rocket
Toast Ale’s ‘Bread Beer’ is the best thing to begin with in London »
Leave a Comment
Close