Logitech announced better than expected Q2 results riding on increased sales of peripherals due to people refitting for work from home in the new Pandemic driven reality.

Logitech International, the computer peripheral manufacturer, declared revenue and net profit for the second quarter as it seems to have benefitted from the shift to work from home during the pandemic.

Logitech’s Q2 sales were $1.26 billion, up 73 percent in constant currency, compared to Q2 of the prior year.

This was the first time ever that Logitech’s quarterly sales exceeded the billion-dollar mark.

Q2 non-GAAP operating income grew 295 percent to $354 million, compared to $89 million in the same quarter a year ago. 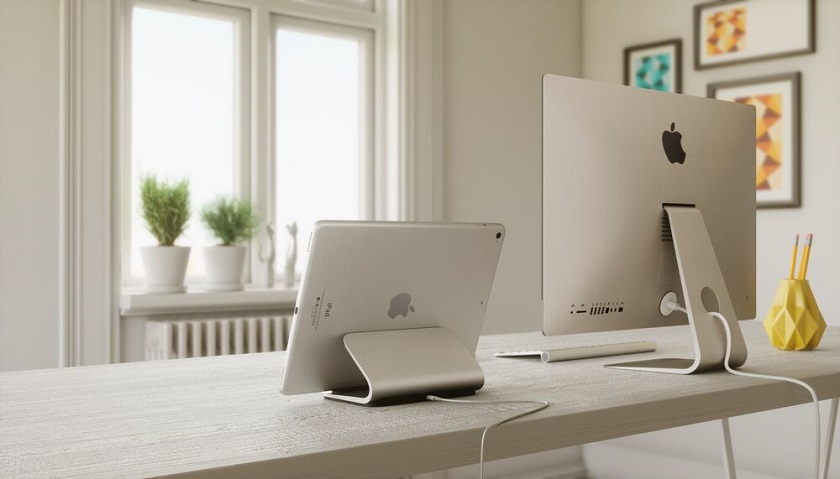 Cash flow from operations was $280 million, compared to $107 million in the same period a year ago.

The company has been profiting from people working from home, and rising sales for the accompanying paraphilia, to comply with social distancing restrictions.

“The growth trends that drive our business have accelerated as society adjusts to its new reality,” said Chief Executive Officer Bracken Darrell in a statement.

“The organization leaders I speak to envision people increasingly working from multiple locations, a hybrid work culture that is emerging as the norm.”

Logitech said sales rose 75% in the three months to the end of September. Net income rose to $266.9 million from $73 million a year earlier.

In other related news, Logitech and Dell are collaborating on creating space solutions for Microsoft’s video app Teams.

Logitech has also launched its Logitech MX Anywhere 3 mouse, which has customizable side buttons with presets to control camera and mic settings during video calls. As per the company, the MX Anywhere 3 works on Windows, Mac, Chrome OS, and Linux.

The wireless compact mice from the company are ideal for advanced creators, developers, and analysts on-the-go. The mouse is priced at $79.9 and features a 4,000 DPI sensor.

The MX Anywhere series of wireless mice is geared to work on different platforms and can connect with multiple devices at once.