The Economics of Clean Meat Revolution

The Open Truth About Plant-based Meat

Winston Churchill predicted in a 1932 essay that within 50 years people would be growing chicken breasts and wings rather than raising the entire bird. While his timeline was a little off, the vision for the future is rapidly turning into a horrid reality. The world is consuming more and more meat, to the point at which global demand is projected to surpass the Earth’s supply of cows, pigs, chickens and other edible animals. According to a report published by the United Nations Food and Agriculture Organization, the livestock sector is responsible for about 18 percent of worldwide greenhouse gas emissions. It is also a major source of acid rains, and land and water degradation. Moreover, eliminating traditional meat may also remove the risk of salmonella, E.Coli or other bacteria contaminants. 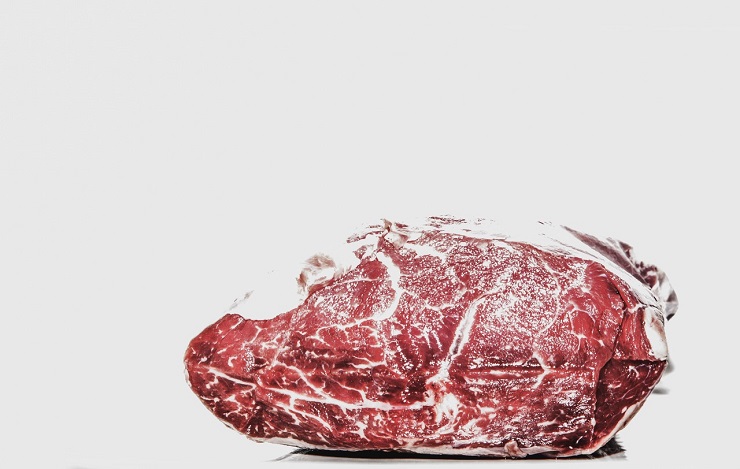 Save Much More Than Farm Animals

Albeit, global data analysis shows that most people are not keen on a substantial reduction of meat in their diet, so an alternative sustainable way of producing meat is required. An analysis from several American universities concluded a large-scale switch to lab-grown meat would come with environment trade-offs. The environmental benefits of cultured meat, also known as vitro meat or lab-grown meat, are even greater when the costs of land use are taken into account. Cultured meat could cut down on the resources (land and water) used for meat production by 90 percent or more. It could also reduce deforestation and the land used for livestock, as well as the CO2 gasses animals produce.

Scientists are working to grow vitro meat in a lab in several ways. Currently, one of the most advanced techniques involves taking stem cells from real cows, and converting into muscle tissue. These fibers of muscle tissue are then cultured on a scaffold with nutrients and essential vitamins and grown to form a patty.

At the Natural Products Expo West this year, San-Francisco based startup Memphis Meats served lab-grown chicken strips as well as lab-grown duck a l’orange. Early testers of the product say it tastes just like chicken.

We May Be Able To Afford It

The problem is, lab-grown meat is proved difficult and abominably expensive. Back in 2012, it cost around $400,000 to engineer a patty constructed from pieces of beef muscle tissue, all cultured in a lab. Mark Post and his team at Maastricht University (funded by Google co-founder Sergey Brin) unveiled “Laburger,” the world’s first lab-grown burger. Post recently announced his company, Mosa Meat, and hopes to serve the first ever lab-made burger in just five years. This is the first time in history, humans ate meat cultured from stem cells in a lab, and not from an animal killed in a slaughterhouse or a factory farm.

With advances in the industry, the price has come down to $12, which is 40,000 times less than when it was first introduced. Only large scale manufacturing could have vitro meat sit side by side with conventional meat in a supermarket, given the prices whittle down.

SuperMeat, an Iraeli startup is developing a way to use a chicken tissue to grow kosher meat in a lab. Similarly, a lot of startups are trying their hands on creating not just beef, steak, or pork sausage, but also cow-free milk and cheese. Assuming customers are willing to pay a premium price for environmentally-friendly, lab-grown meat.