Dan Loeb’s hedge fund Third Point made a profit of about $300 million from its stake in electric car maker Rivian’s blockbuster US IPO earlier this month. Rivian’s $100bn IPO was the biggest market debut in the world this year.

Loeb, a billionaire investor, made a series of investments in the last one year, including in its convertible notes. Third Point, which has $20bn in assets under management, invested $167m in Rivian’s convertible notes, which were switched into shares at the time of the initial public offering.

Rivian soared 130 percent from its IPO price of $78 per share to more than $170, although they have since fallen back to $118, knocked in part by news that Ford had scrapped plans to create an electric vehicle using technology
developed by Rivian. Among other funds to have profited on Rivian are Daniel Sundheim’s D1 Capital and Philippe Laffont’s Coatue Management, which both invested during a $2.5bn funding round this summer, as well as London-based Infinity Investment Partners. 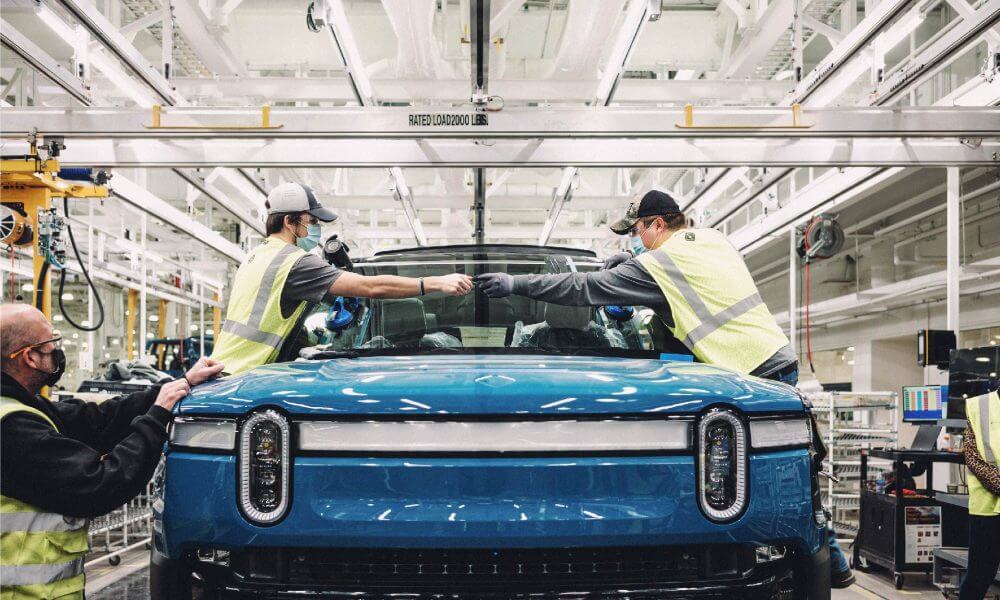 Rivian will trade on the Nasdaq under the ticker RIVN.

Rivian is focusing on manufacturing pick-ups and vans and is backed by Amazon and Ford and its market debut this month gave it a valuation of more than $150 billion, making it more valuable than Ford, General Motors, even though it is yet to record any meaningful revenue.

Third Point’s Loeb said that he had met founder and chief executive RJ Scaringe early last year and was “deeply impressed by his charismatic vision and approach to designing a new type of automotive company”. Loeb was also impressed by the 100,000 delivery vehicles ordered by Amazon. “As Amazon seeks to become a dominant player in logistics while being carbon neutral, we believe that Rivian will be their end-to-end fleet provider of choice,” he said.

Third Point revealed to investors on November 10, the day of the IPO, that it had made a 640 per cent gross internal rate of return. According to a letter sent to investors last week, others who benefitted include Mayfair-based Infinity Investment Partners, which has made a gain on its initial position of more than three times.

These gains run into tens of millions of dollars. “Rivian is in a unique position to become the key player in the automotive industry on both the passenger and commercial side,” Infinity wrote in its letter.

Loeb has made a series of investments in private firms gone public, his fund’s latest outing in Rivian raked in $300m profit. His fund’s biggest winning position this year has been Upstart Holdings, an artificial intelligence lending platform that floated at the end of last year and which is up 400 per cent this year. Another winner for him is the cyber security firm SentinelOne, whose IPO was this summer. Third Point is up 35.7 per cent till date this year, making it the best year in a decade.

Anna Domanska
Anna Domanska is an Industry Leaders Magazine author possessing wide-range of knowledge for Business News. She is an avid reader and writer of Business and CEO Magazines and a rigorous follower of Business Leaders.
« Best Electric Bikes for Any Budget & Terrain (2022)
Omicron Variant Pushes Markets into Panic Selling »
Leave a Comment
Close