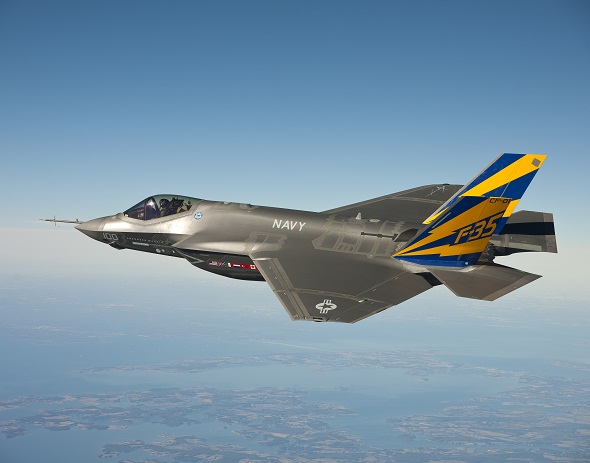 According to a spokesman for the Pentagon’s F-35 program office said that the advanced acquisition deal will allow the company to start ordering materials and parts, which take a long time to procure, like, titanium. The US government and Lockheed are still negotiating the terms of the overall deal for jets in the tenth batch- a contract, which will be priced at well over.

Even in this tepid budget scenario, Lockheed Martin Corp. is enjoying a stream of contract from the U.S Department of Defense. Recently the company won a $735.5 million deal for the maintenance operation of several communication satellites that belong to the U.S military.

Even though, the company’s MFC segment has witnessed a decline in sales by 19 per cent in the first-quarter of 2015, its diverse portfolio allows it to secure plenty of contracts- both in international and domestic markets.

Christy Gren
Christy Gren is an Industry Specialist Reporter at Industry Leaders Magazine she enjoys writing about Unicorns, Silicon Valley, Startups, Business Leaders and Innovators. Her articles provide an insight about the Power Players in the field of Technology, Auto, Manufacturing, and F&B.
« Oil and Gas Companies back global agreement to curb carbon emissions
The U.S. Oil and Natural Gas Rig Count Slumped By Seven »
Leave a Comment
Close