Lloyds Bank to layoff hundreds of Branches and thousands of Jobs 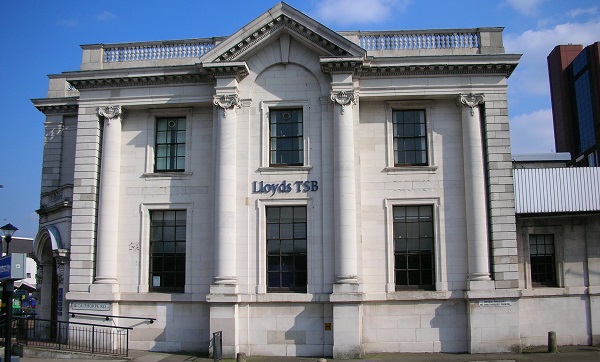 On the 12th of March Lloyds Banking Group PLC informed that it has decided to sell 20 percent of its stake in the wealth management firm St. James Place PLC in order to uphold its capital reserves. The bank is expected to reap a profit of approximately £520 million from the stake sale.

St. James Place is one of the largest wealth management firms in the UK catering to 140,000 customers and generating over £35 billion revenues annually. As for the pre-tax profit of St. James Place, it was roughly £76 million for the year 2012. However, Lloyds Banking Group suffered an annual loss of nearly £1.42 billion for the year ended December 2012 as it was forced to set aside nearly £3.6 billion against compensation payouts in the payment protection insurance scandal. Moreover, Lloyds Banking Group has underlined that it does not intend to make any further disposals in 2013. The stake sale in St. James Place is expected to be completed on the 15th of March.

Anna Domanska
Anna Domanska is an Industry Leaders Magazine author possessing wide-range of knowledge for Business News. She is an avid reader and writer of Business and CEO Magazines and a rigorous follower of Business Leaders.
« German exports increase 1.4% in January topping analysts’ estimates
Thomas Cook focuses on its turnaround strategy »
Leave a Comment
Close