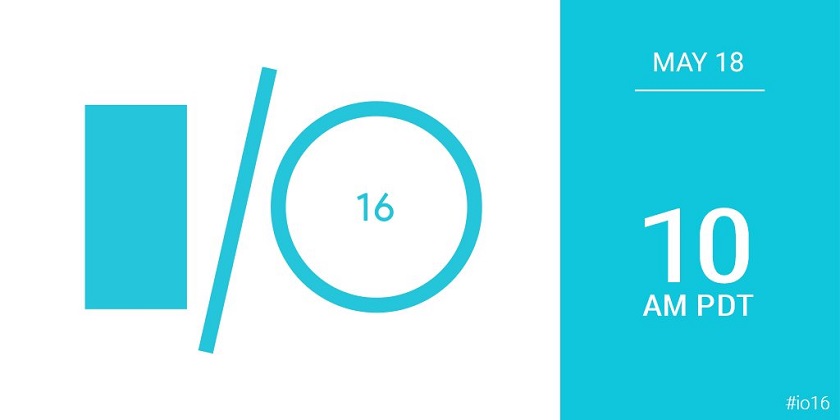 Google’s annual developer conference, was jam-packed with a tour of its upcoming tools and technologies. From Allo to DayDream, Google products and services take an aim at some of its biggest rivals (READ: Facebook and Amazon). Below is a list of Google I/O 2016 announcements and launches.

Google Now, the smartphone voice helper, is now upgraded to Google Assistant. Similar to the Alexa, Cortana and Siri, it can book tickets, order food, track packages, check the calendar, and search the web.

The Google Assistant: a conversation between you and Google that helps you get things done in your world. #IO16 pic.twitter.com/0bjqyQxVKn

Amazon Echo rival Google Home, is a minuscule, white button-free speaker that will connect all of your Google accounts and services like Google Maps. Users can trigger the speaker with “OK” and command it to tasks such as checking the calendar, booking tickets or a cab, etc. Google claims it’s unmatched in its ability to understand natural language.

Google Home will be available later this year.

Google Home is a voice-activated product that brings the Google assistant to any room in your house. #IO16 pic.twitter.com/XltNrp093b

One of the most anticipated Google I/O 2016 announcements is the Android N. It has up to 250 features on board pertaining to productivity, performance and security, including support for VR via its Daydream platform. Android N still doesn’t have a name, but is being opened to the Internet for suggestions.

Allo is Google’s brand new smartphone messaging app. It works like any other messaging app out there, but with the addition of “Smart Reply” a feature for users who are too lazy to type the responses.

Meanwhile, Duo works just like Skype or FaceTime, allowing users to make Internet video calls. It is available for download on iOS and Android.

Allo lets you communicate with anyone in your phonebook—both Android and iOS. #IO16 pic.twitter.com/nhpxGJDRGP

Duo, the video companion to Allo, is a simple one-to-one video calling app for everyone. #io16 pic.twitter.com/cj2ZZy54QQ

Google’s VR platform called Daydream will allow smartphone users to up their performance to deliver to VR. Google is releasing it for Play Store, Street View, and YouTube for VR.

Another most awaited Google I/O 2016 announcement was the Version 2.0 of Android Wear. It includes several big features including Smart Reply and handwriting recognition. Few more features including fitness functions have been included to make the wearable a whole lot smarter.

You can keep up with all the news from LIVE: Google I/O 2016 on Industry Leaders.

Anna Domanska
Anna Domanska is an Industry Leaders Magazine author possessing wide-range of knowledge for Business News. She is an avid reader and writer of Business and CEO Magazines and a rigorous follower of Business Leaders.
« What Makes An Exceptionally Great Boss?
MacBook Sales Vs. Chromebook Sales: Why Google Wins »
Leave a Comment
Close