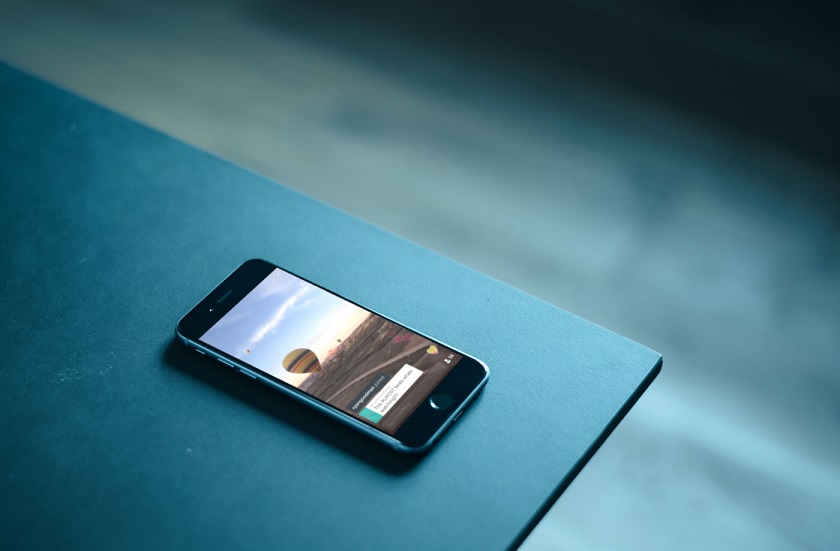 In an effort to make Periscope more acceptable to brands and social stars, the live video broadcast app has added a new save feature that allows users keep their broadcasts forever.

Users can now permanently save replays of their broadcasts simply by including the hashtag #Save in the title, with the option of manually deleting the broadcast at a later time, if the user chooses to. Earlier these broadcasts disappeared after 24 hours.

If anything, the new feature makes it a bit more competitive with Facebook Live, which also allows saving broadcasts permanently on the users timeline.

In a Periscope broadcast on Wednesday, CEO Kayvon Beykpour announced that the save feature is now available to all users as part of a public beta test and part of an impending holistic solution. The app is seeking feedback from its users as it wants to build superior native control for displaying broadcasts permanently, including the option to decide how long to keep the broadcasts after the 24-hour window and when to have them deleted more quickly.

Users can save as many videos they want and hearts and comments are saved with broadcasts that use the new #save hashtag. Broadcasts with the #save hashtag will be visible in a user’s profile, and also wherever else they show up, while links shared externally like on Twitter will remain permanently active.

Beykpour also bid a fond farewell to Katch, a third-party app designed to save videos and posting them elsewhere. According to reports, the startup had to close down because of lack of funding.

With this new feature, users might be more willing to come in front of the camera. Permanent broadcasts are still optional if users want to shoot something removable and unscripted. However, the app is now on a level footing with Facebook Live, which had an added reach because of the optional permanence its broadcasts offered.

With both platforms being equal in this regard, the difference is only about their user base. Periscope is integrated with Twitter’s 300 million+ users. However, users can only relay from the app and can’t start one from within Twitter. Facebook Live is available inside the social network’s immensely popular 1.6 billion+ user app.

Twitter-owned app users are not required to update their app to see the change come into effect, but should rather sign up for the beta program. For the iPhone and iPad, the app is a free download on the App Store.

To further promote the position, a talking Pringles vending machine, voiced by stand-up comedian Ian Smith, appeared at The Green, Boxpark Shoreditch on Tuesday 21st June to interv
5 hours ago