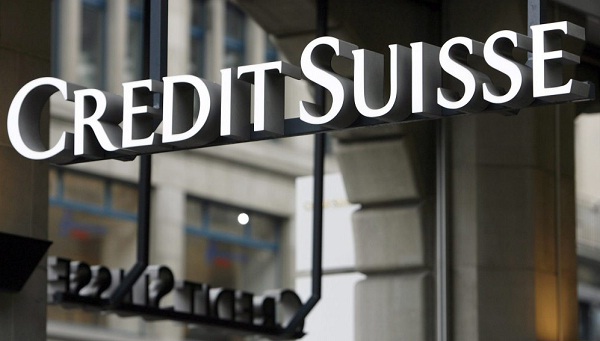 That little smugness must have appeared as Credit Suisse Group AG, which happens to be the Switzerland’s second biggest bank, informed that its quarterly earnings topped analysts’ projections. The bank is slowly levering itself on feet after facing many challenges, including restructuring, debt, etc.

Concurrently, Brady Dougan, chief executive officer at Credit Suisse Group AG, underlined that the bank had already recorded cost savings amounting to 2.5 billion francs. The Swiss bank aims to save staggering 4.4 billion francs by the end of 2015. All recent steps taken by the bank are aimed at boosting the company’s efficiency and reducing costs.

The fact is that the company is much focused on reducing its vulnerability to potentially-risky investments and assets while the crisis-hit European Union is trying to cope with new challenges that are spring up like a mushroom. Definitely, recent steps, including cost reduction, substantially helped the Credit Suisse’s investment bank maintain net revenues at the secure level.

Just on the 22nd of April, the Switzerland’s second biggest bank announced that it had decided to sell its private equity business, Strategic Partners, to Blackstone Group which pulled out of race for the Dell acquisition. The sum of the transaction was not revealed.

In addition, it was underlined by Credit Suisse Group AG that all restructuring processes started to bear fruits, thereby making a cash dividend more possible.

The cost cutting story began not long ago and it seems that it has already started bearing fruits. The more aggressive cost cutting strategy was introduced after the bank had seen appalling profits for the fourth quarter ended December. Therefore on the 7th of February, Credit Suisse Group AG informed that it decided to implement cost cuts aimed at saving as much as 4.4 billion Swiss francs by the end of 2015.

But the fact is that the Credit Suisse Group AG has also another gripe as it has been under an investigation. The probe revolves around the bank’s actions enabling the tax evasion.  The officials of the bank did not disclose any information on a potential settlement.

It seems that bank can look to the future with optimism.