Saudi Aramco IPO plans put on hold as its board determines the long-awaited NYSE listing would harbor litigation risks.

The board of oil giant Saudi Aramco has determined that the long-awaited NYSE listing would harbor litigation risks.

A final decision lays in the hands of Saudi Arabia’s crown prince and the country’s main policymaker Mohammed bin Salman.

The oil giant Saudi Aramco is preparing for an initial public offering as a major step towards diversifying Saudi Arabia’s oil-based economy.

As a part of the coveted process, the highly secretive, state-controlled company would have to disclose on its financial health. This also includes shedding light on its future plans, including whether it will try to become the world’s biggest publicly-traded company.

In April, Saudi Aramco reported earnings of $111 billion for 2018, opening its accounts for the first time. Aramco’s net profit was far higher than the combined net earnings of the five international oil majors. Investors were impressed by the company’s vitality – Saudi Aramco made the world’s biggest corporate profit, much ahead of Apple and Exxon Mobil. 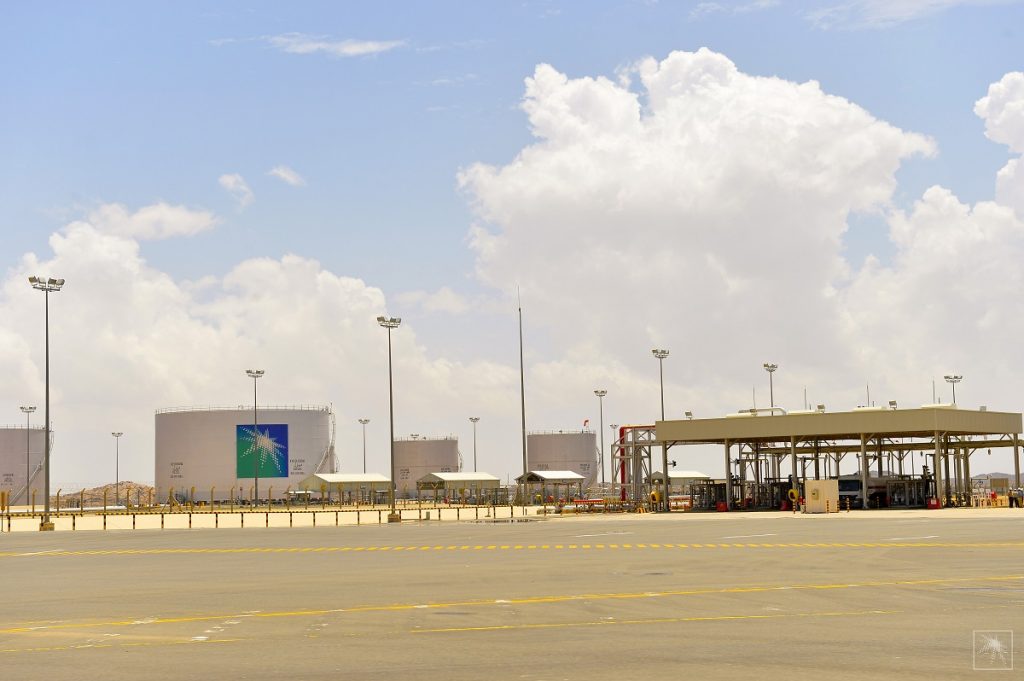 The oil giant chose instead to acquire a majority stake in petrochemical company Saudi Basic Industries Corporation. In April, Saudi Aramco held the bond sale to fund the acquisition.

Saudi officials have since hinted that plans of NYSE listing could be revived.

NYSE offers the world’s largest investor base, helping companies raise as much as $100 million.

IPO “Important to the United States”

In 2017, President Donald Trump made a high-profile pitch for Saudi Aramco to list on NYSE. He tweeted that the IPO would be important to the United States.

Would very much appreciate Saudi Arabia doing their IPO of Aramco with the New York Stock Exchange. Important to the United States!

In an August meeting this year it was concluded that a U.S. listing is not in sight “unless Aramco is offered sovereign immunity that protects it from any legal action.”

There is no doubt that Saudi Aramco’s IPO would be one of the biggest in the history of IPOs. The company’s valuation is pegged to be more than $1 trillion.

Analysts worry that despite the oil giant’s humungous valuation, it would be tough to sell to investors. Oil companies are finding themselves in hot waters as the global landscape moves towards renewables. Saudi Aramco plans to develop 30 solar and wind projects over the next decade as it pushes ahead with the $50 billion program to free up crude oil export. Embarking on renewables would help the oil giant cut domestic use of oil for energy.

Saudi Aramco has appointed Morgan Stanley, JPMorgan Chase, and HSBC to assist with its upcoming IPO.

Anna Domanska
Anna Domanska is an Industry Leaders Magazine author possessing wide-range of knowledge for Business News. She is an avid reader and writer of Business and CEO Magazines and a rigorous follower of Business Leaders.
« Amazon Rainforest Fires Will Impact the Global Ecosystem
E-cigarette giant Juul Labs accused of peddling death to teens »
Leave a Comment
Close