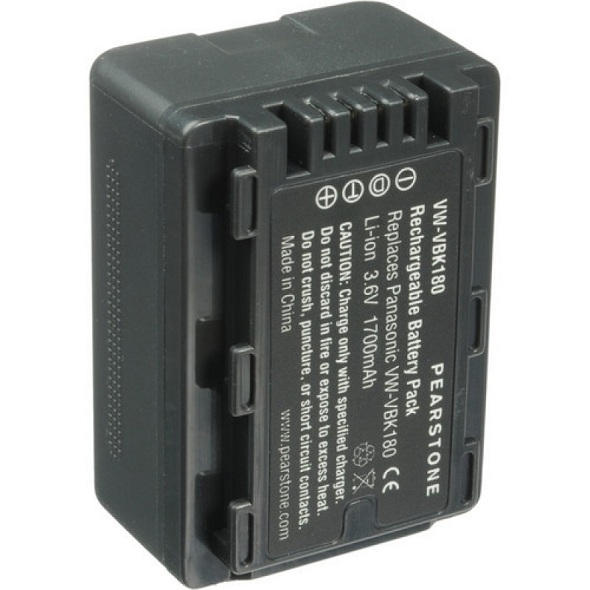 Battery life remains a huge issue in devices ranging from smartphones to electric vehicles. While computing technology continues to evolve at a breakneck speed, battery technology has been stuck in limbo for several years. Very few smartphones can make it through a single day of usage without needing to be charged.

However we might soon able to have a mobile phone with double or triple the battery life. Thanks to a new breakthrough from a team of researchers at Stanford University, who have created the ‘holy grail’ of battery design, a lithium anode battery that could make handsets last three-times longer on a single charge.

Currently all phones, laptops and tablets use lithium ion batteries. All batteries have three elements, an electrolyte that provides electrons, an anode that discharges those electrons and a cathode that accepts them. The lithium is in the electrolyte, but not in the anode. In essence, an anode of pure lithium can store anywhere from 200% to 400% of the energy that current designs can manage in similar size and weight battery.

A huge challenge in using a lithium anode in these types of batteries is that while charging, lithium ions expand as they assemble on the anode. The expansion is a lot more volatile and uneven than the present anode materials resulting in cracks in the anode. The breakage in the anode could lead to build out of hair-like structures called dendrites. These dendrites can short-circuit the battery and lead to shorter overall battery lifespan. Another issue is that lithium ion batteries generate a lot of heat, leading to smartphone batteries overheating and damaging electronics. Even Boeing’s new Dreamliner plane caught on fire from their battery packs.

The Stanford team, which includes former US Secretary of Energy Steven Chu, have come up with a technique that allows them to build thicker and more efficient lithium in the battery’s anode through the use of a nanoscopic carbon dome, which helps to keep the volatile chemical in check, thus extending its lifespan. Researchers believe that the nanospheres would not get in the way of the chemical reaction in the battery, but offer mechanical strength to help the battery cope with expansion of the lithium during the recharge and discharge cycles.

If this technology goes into mass production, it would mean a stable, efficient battery that will last for years without needing to be charged or electric cars being able to cover long distances on a single charge.

Anna Domanska
Anna Domanska is an Industry Leaders Magazine author possessing wide-range of knowledge for Business News. She is an avid reader and writer of Business and CEO Magazines and a rigorous follower of Business Leaders.
« Bose Files Lawsuit Against Beats Electronics Over Noise-Cancelling Patent
Microsoft Under Scrutiny By The Chinese Government, Faces Antitrust Probe »
Leave a Comment
Close