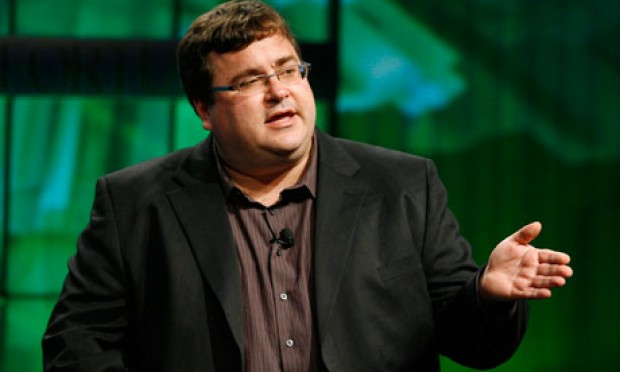 The California-based professional social networking website, LinkedIn, co-founded by Reid Hoffman and run by chief executive Jeff Weiner, is all set to make a market debut with its scheduled IPO for later today.

Valued at $4.3 billion, LinkedIn will sell 7.8 million shares, and raise $352.8 million, pricing each share at $45, setting the stage for scheduled IPOs of other social networks like Facebook, Groupon, Twitter and Zynga, which are expected to take place later this year and next year.

Having added a 30% hike to its expected price range, upping its shares from $32 – $35 $42 to $45 per share on Tuesday, the amount of money investors are likely to pay for LinkedIn’s shares is indicative of the high demand of social networking companies.

The first Internet-based Social Networking Company to go public in the United States this year, LinkedIn’s IPO is one of the most keenly awaited ones in a while.

Having been launched in May 2003, LinkedIn, with 102 million members using this network, said on Tuesday that in light of investor interest that the IPO has sparked off, it now expects to raise 30% more than it had initially estimated through its initial public offering.

While the $1.67 billion raised through the 2004 Google IPO still constitutes the largest public offering in the software and internet services sector in the U.S, the estimated $352.8 million that LinkedIn’s IPO will generate figures quite high, at no. 5, according to figures released by Capital IQ and S&P.

The company had first set the price range of its IPO at $32 to $35 a share earlier this month, with the company’s valuation set at around $3 billion. However, with the kind of investor interest that poured in, LinkedIn raised the price of its shares to $45 each on Tuesday, with its valuation now being set at $4.3 billion.

Hoffman, LinkedIn’s co-founder, is among the stockholders offering the shares, and is set to make about $5.2 million selling less than 1% of his shares, while Jeff Weiner, the professional social network’s Chief Executive, offering about 5% of his stockholdings, would make the same amount.

Set to begin trading on the New York Stock Exchange Thursday onwards under the symbol “LNKD.”, the underwriters on LinkedIn’s initial public offering are being led by Morgan Stanley, Bank of America and JPMorgan.

Groupon, another online network, bringing people together for deals, has reportedly conducted talks with bankers about an IPO that could value it at $15 billion to $20 billion.

With other social media networks like Twitter and Zynga also likely to go public in the near future, the market reception to LinkedIn going public is being considered to be an important measure of the ongoing keenness of investor for online social networks, especially given the market trend Renren has followed after going public in the U.S earlier this month. Renren, touted as China’s answer to Facebook, saw a 29% soar in its share value at its IPO, but has seen a drop since this debut.

Whether this is a sign of waning investor appetite for social media networks, is what LinkedIn’s trading pattern is likely to show the other online networks set to go public soon.