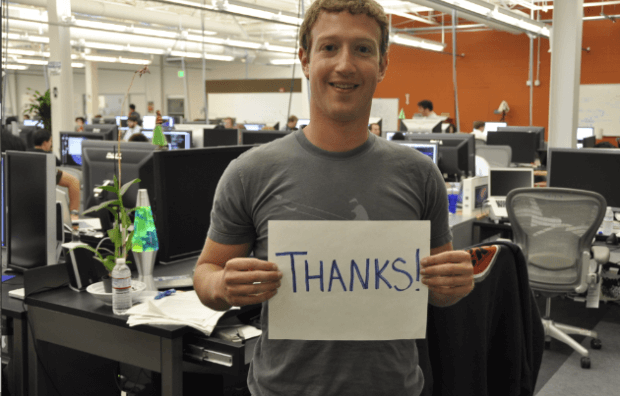 If Facebook does actually offer its shares through its IPO at a valuation of more than $100billion, this would make the super-popular social-networking website one of the world’s biggest technology companies.

Recent times have been seeing a flurry of activity where IPOs of technology companies are concerned.

Earlier last month, LinkedIn, the professional networking website went public , at a valuation of around $4.3billion, followed by Russian search engine giant, Yandex, valued on the Nasdaq at $8billion and daily-deals website, Groupon , which filed for its IPO earlier this month at a valuation of $750 million.

However, Facebook’s planned IPO at a valuation of over $100billion easily surpasses all of these, making it the most exciting, most eagerly-anticipated, since Google went public in 2004.

While a lot of investors are super-excited about this upcoming IPO, which is likely to take place later this year or in the first quarter of 2012, some analysts feel that this would be an over-valuation. According to this argument, with estimates suggesting that Facebook will generate $4billion in advertising revenue over 2011, a $100billion valuation – 25 times sales – would be taking it too far.

And given that Facebook has not been able to break into the Chinese market – the world’s largest internet market with more than 457 million Web users – taking away a very significant number of potential members, there is some speculation regarding how sustained Facebook’s popularity and growth is likely to be in the future.

Facebook has been witnessing some massive valuation jumps over the last six months, starting with Goldman Sachs and Digital Sky Technologies investing $500 million in the social networking company in January this year, in a deal that valued Facebook at $50billion.

Soon after, reports poured in about an $85billion April valuation of the company, when Facebook was said to be trying to break into the Chinese market through partnering with a local technology firm.

An over $100billion valuation hence, besides being considered by some as an overvaluation, is also indicative of the tremendous growth curve witnessed by the social network in such short a time.

The company’s brand value is already valued at $19.1 billion in the BrandZ Top 100 listing by WPP-owned research company Millward Brown. Facebook, a new entrant in the raking this year, made its debut figuring straight at no. 35 among all companies across all sectors globally, with an estimated 246% rise in brand value.

Facebook is likely to hit the 500th-investor mark later this year, and hence needs to file for an IPO in accordance with the Securities and Exchange Act which requires private companies to release quarterly financial data when they have 500 or more owners.

At a $100billion valuation, Facebook would surpass the market value assigned to a number of top tech companies including HP, Cisco, Canon, etc., and would figure among the whales of the industry like Apple, currently valued at over $300 billion, Microsoft, valued at $203 billion, and Google, estimated to be worth a market value of over $160 billion.