LinkedIn announced shutting of its stories from September end.

LinkedIn is shutting down its Stories feature from September-end, according to Liz Li, senior director of product at the company.

According to Li, the LinkedIn users were not happy with their videos disappearing after some time. “In developing Stories, we assumed people wouldn’t want informal videos attached to their profile, and that ephemerality would reduce barriers that people feel about posting,” Li said. “Turns out, you want to create lasting videos that tell your professional story in a more personal way and that showcase both your personality and expertise.” 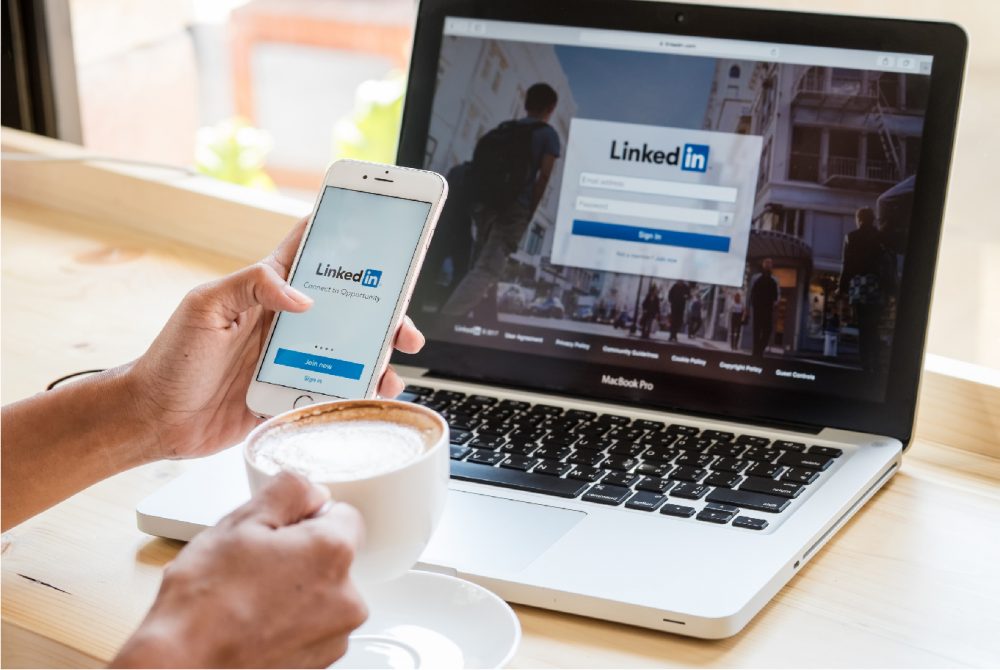 Twitter, too, has shut down its Fleets feed. Fleets was also similar to Stories and allowed users to post some update or share their experiences. But users were not interested in such ephemeral content posting. Twitter observed that users didn’t respond to ephemeral videos in the way it had wanted. “We hoped Fleets would help more people feel comfortable joining the conversation on Twitter,” Ilya Brown, Twitter’s vice president of product, said on a blog. “But, in the time since we introduced Fleets to everyone, we haven’t seen an increase in the number of new people joining the conversation with Fleets like we hoped.”

Just after Snapchat started this concept of disappearing videos, many other social media platforms joined the bandwagon. But one thing their product developers seem to have forgotten is that the product should be a brand extension and reflect the core values of the brand product.

LinkedIn is a platform geared towards professional networking and related activities. Starting a video posting feature that disappears after a certain timeline does not serve any purpose to showcase your opinion or talent.

For Twitter, it was again a waste of resources as people there are into byte-sized conversations or postings. To extend it into byte-sized videos that are fleeting defeats the purpose of having a back-and-forth dialogue.

As one person commenting on the statement from LinkedIn about its discontinuation aptly put it:

“I think Stories work great on SnapChat, but that’s because SnapChat was built for ephemeral content. Like, that’s the whole point of SnapChat, so of course it works well there. It’s basically just SnapChat’s version of Facebook or Twitter’s “feed.” No other service is designed around ephemeral content, so stories generally don’t work well in those cases.

The only place other than SnapChat that I’ve seen stories succeed is on Instagram, and again, I think that’s due to what Instagram is at its core; a platform for sharing images. Stories are great for sharing quick images that you don’t want to clutter up your more thought-out feed, or for sharing quick vlog-like posts that are unimportant and off-the-cuff.

Stories never made sense on LinkedIn, just like they wouldn’t make sense in Google Docs. That’s just not what the platform is about, so why did all these companies scramble to release a system that’s so specifically designed for one platform? It’s never made much sense to me.”

It seems unlikely that Snapchat or Instagram will be giving up on their Stories products anytime soon.

Another copycat feature that these social media platforms are into is the Clubhouse clone. Twitter has Spaces, Facebook is in the process of building one, Spotify too. Even Slack is getting into the game. LinkedIn also is working on one of those.

Clubhouse is an audio app available for both android and iOS, where people around the world come together to talk, listen and learn from each other in real-time. It was mainly started for tech venture capitalists and elites.

LinkedIn said in a statement to Techcrunch, “We’re doing some early tests to create a unique audio experience connected to your professional identity and we’re looking at how we can bring audio to other parts of LinkedIn such as events and groups, to give our members even more ways to connect to their community.”

Unlike its Stories experiment, the professional knowledge sharing and pow-wows might just be a step in the right direction and fit.

Neslon admitted that gasoline, travel, food courts, and business centers performed exceptionally well, adding to the overall profits. The retailer hit an all-time high when it came
8 mins ago

Musk has been critical of Twitter’s free speech policies as he believes the social media giant is “the de facto public town square.” When the Elon Musk Twitter deal was annou
8 mins ago