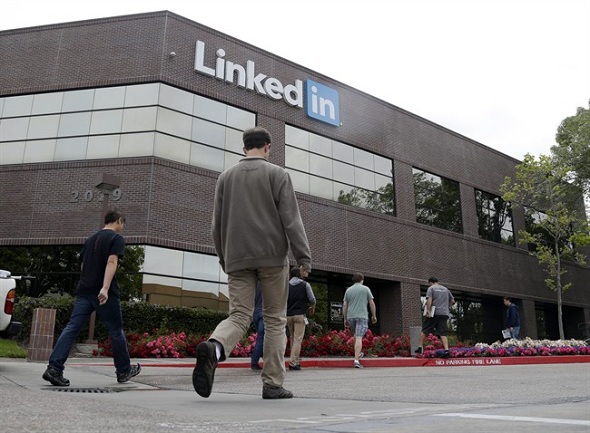 World’s largest professional network LinkedIn has acquired California-based startup Newsle Inc, an alerts service that will help the business-oriented LinkedIn to track users outside its website.

While the transaction details were not disclosed, a joint statement was issued by the two companies stating that the new technology would enhance Linkedin’s current feature that notifies a user’s connections when they’re referred to in news articles which in turn will better the connectivity between professionals. 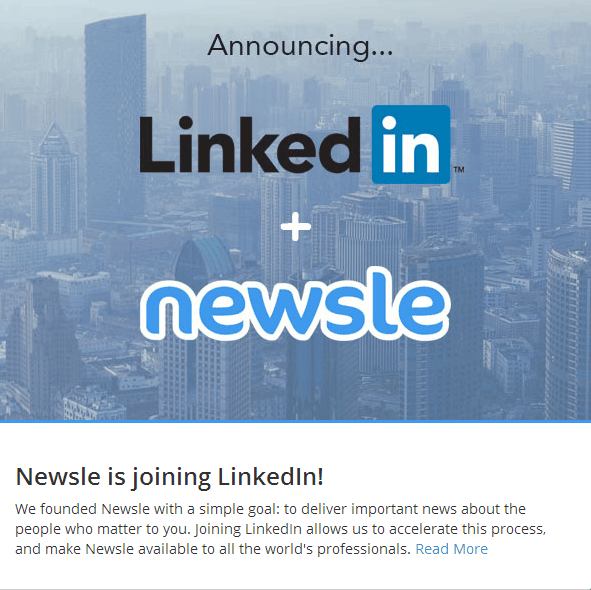 Post acquisition, Newsle founders Axel Hansen and Jonah Varon will join the LinkedIn team along with their team of engineers. The startup will continue to operate as a standalone service and it will be integrated within LinkedIn’s core products.

“Over the past year or so, we have introduced several new ways for you to further access this exchange of information to be better informed, educated and inspired by the business knowledge that exists on LinkedIn. But there’s more work to be done. That’s why I’m so excited to welcome Jonah Varon, Axel Hansen and the rest of Newsle to the LinkedIn family,” reads the LinkedIn blog post.

Established in January of 2011, Newsle has over 2 million users. It raised a total of $2.6 million from several investors including Transmedia Capital, Lerer Ventures and Draper Fisher Jurveston.

Since both LinkedIn and Newsle share a common goal both want to provide professional insights to help LinkedIn professionals better do their jobs, LinkedIn said in a statement.

LinkedIn, founded in 2003 is a professional network with over 300 million members, with more than half the total outside the United States. Headquartered in Silicon Valley, LinkedIn has offices across the globe. In the first quarter that ended March 31, 2014, the company reported a 46 per cent increase in its revenue to $473.2 million. The company reported net loss of $13.4 million in comparison with net income of $22.6 million in the same quarter last year.

LinkedIn has been experiencing a slowdown in user growth and engagement recently. The company has made several acquisitions in the past few years to bolster its services and provide a better user-experience on the website. LinkedIn has acquired a few companies like Bright.com, a data-driven job search startup in February 2014 ($120 million), Pulse in April 2013 ($90 million) news reading application to help users discover meaningful content, Rapportive in February 2012 ($15 million) and CardMunch in January 2011.