The World Bank will end its financial support for oil and gas exploration within the next two years in response to the growing threat posed by climate change. Speaking at the climate summit outside Paris, World Bank president Jim Yong Kim said Tuesday it would cease financing exploration and extraction projects after 2019. The World Bank would only make exceptions to consider possible financing “for the poorest countries where there is a clear benefit in terms of energy access and the project fits within the countries’ Paris Agreement commitments.”

Apart from ceasing financial support for oil and gas exploration, the World Bank announced it was on track to meet its target of 28 percent of its lending going to climate action by 2020 and to meet the goals of its Climate Change Action Plan that was developed following the Paris Climate Accord.

The World Bank will begin reporting greenhouse gas emissions from the investment projects it finances in emissions-producing sectors, such as energy. The first results are expected to be made public in late 2018. In addition, the World Bank will also invest in green bonds and in a green bond fund, and in loans and funding aimed at reducing reliance on fossil fuel subsidies. 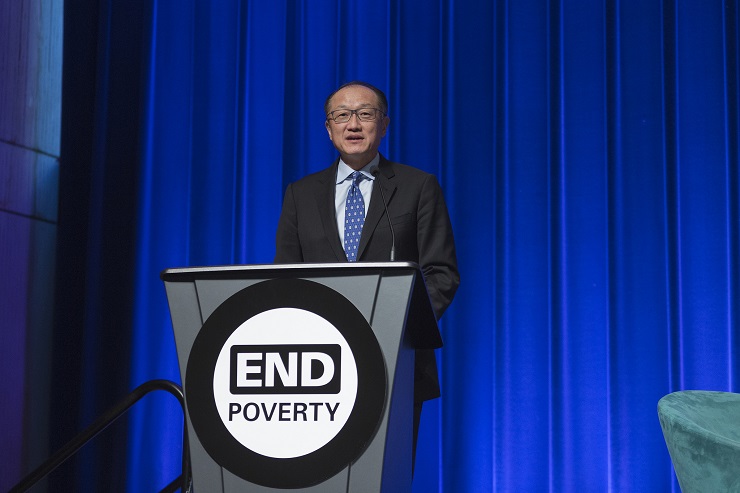 World Nuclear Association director Agneta Rising said: “The World Bank has an outdated policy that doesn’t make the most of all clean technologies, especially the services nuclear give to society and the electricity system.”

In order to achieve a sustainable energy future that protects our planet, we must make the most of low-carbon alternatives. The World Bank should support heads of state and governments, world leaders, and philanthropists in their goal to exclude high-carbon options out of various initiatives.

Who is taking the lead in Climate Change Battle?

In another news, the World Bank and Canada agreed at the Paris summit today to “support the acceleration of developing countries’ transition away from traditional coal-fired electricity toward clean energy to power their fast-growing economies.”

French President Emmanuel Macron issued a stark warning on climate change at the “One Planet” summit, telling world leaders “we are losing the battle” against climate change.”

“We must all act because we will all be held to account,” Macron told the gathering on an island in the River Seine.

The summit comes two years after the landmark “COP21” conference in Paris, where 196 nations participated – including the United States – pledging to keep this century’s global temperature increase below 2°C. 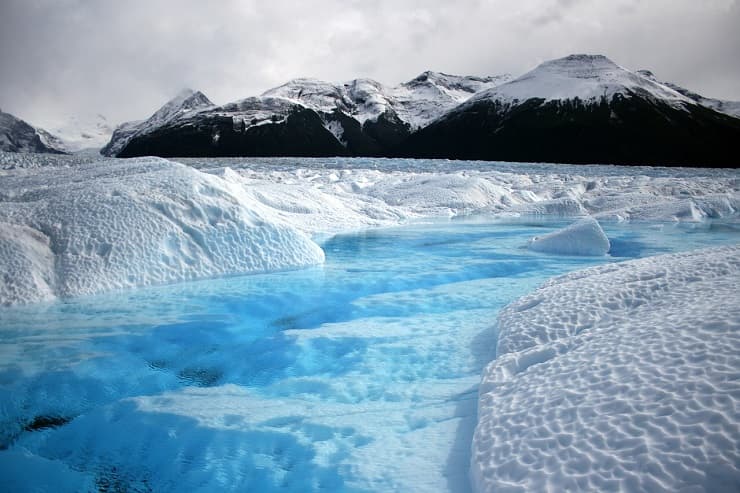 One major goal of the One Planet summit was to encourage private financing to fill the annual gap of $210 billion required to meet the Paris Agreement goal of keeping global temperature rise “below 2°C.”

Tuesday’s “One Planet” summit welcomed more than 50 heads of state and governments, world leaders, and philanthropists, who vowed to stop financing projects involving upstream oil and gas beginning in 2019. It secured some major commitments from prominent industry leaders including Bill Gates and Elon Musk. The Gates Foundation, for instance, announced it would pledge $300 million over the next three years to support farmers in Asia and Africa struggling with the dooming effects of climate change. AXA, the world’s third-largest insurance company, announced reductions of coal investments by $2.8 billion. Other U.S. philanthropic organizations aren’t behind. The Hewitt Foundation pledged $600 million over five years to nonprofits working on climate change issues.

One major goal of the One Planet summit was to encourage private financing to fill the annual gap of $210 billion required to meet the Paris Agreement goal of keeping global temperature rise “below 2°C.”

Anna Domanska
Anna Domanska is an Industry Leaders Magazine author possessing wide-range of knowledge for Business News. She is an avid reader and writer of Business and CEO Magazines and a rigorous follower of Business Leaders.
« The Rise of the Robot Chefs in the Food Industry
3 Powerful Reasons Why We Don’t Make an Important Goal Happen »
Leave a Comment
Close