5 Qualities of Effective Leaders – Think You Have Them?

In a world where saviors are known by names like Superman, Spiderman, and Batman, poses the question why there’s never a –woman suffix. The world is changing; the attitudes towards who we look up to as a savior are shifting. The year 2017 saw the rise of a female hero with DC’s latest release – Wonder Woman. This movie is not just about a female superhero; the fact that it is directed by a woman and received the best opening for a movie directed by a woman; has sparked conversations from coffee-tables to luncheons. Feminists around the globe are rejoicing this new saga like no one else might have. But it’s not only this that Wonder Woman has done to viewers. This global hit also serves some great leadership lessons to many entrepreneurs and leaders out there. It shows that fighting does not make someone a hero, but great leadership definitely does. 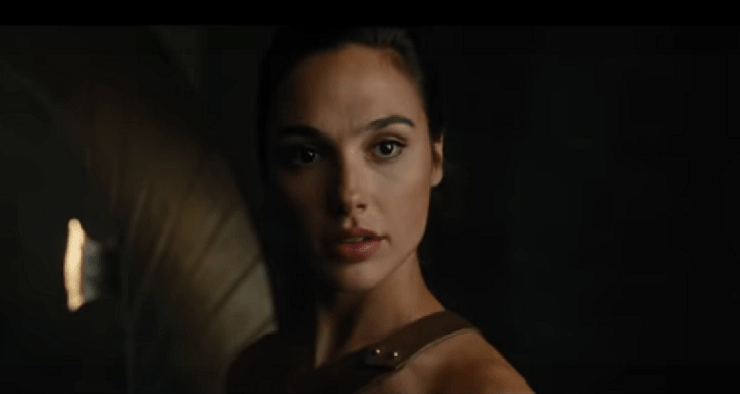 We all have a story to tell. Of misery, success, rising, it can be anything, but there is a story hidden behind every business. Wonder Woman had her story, you have yours. Do not be secretive of it; let the world know what you are up against. Your story will inspire your sub-ordinates, just how great leaders do. It will remind them that they are just as powerful as you are.

People Will Watch Over You

In the movie, Diana is shown watching and mimicking the actions of the women warriors out of their knowledge. If you are a leader, the people who look up to you will try to become like you. They will watch over you, copy your traits, and learn from you. Be such an inspiration to make sure that the watch is worth their while.

Ignite a Belief in People

Diana’s aunt, Antitope, believed in her when she found out that the warrior princess herself did not. People break at times, lose self-confidence, and get de-motivated. These are the moments when as a good leader you have to re-instill faith in them. Also, just how Diana needed her aunt to get trained, everyone needs a mentor. One of the greatest leadership lessons is that you should be willing to give your time and knowledge to those who deserve it.

Do Not Stay Quiet

Steve Trevor (played by Chris Pine), the spy in the movie was no superhero. Yet, he did not sit with folded hands when he saw things going haywire. This goes the same to become a great leader. When you see a problem or sense something wrong do something. Take the reins in your hands. Instead of sitting idle get up and get going. Address the problem and try to find a solution. This is what great leaders do.

Accept What is in Store for You

Diana learned that she may not be able to return once she leaves the island. Yet, she readily accepted what was in store for her. Whenever you take some action, be ready to face the consequences that will follow. Well my friend, that’s the sign of a great leader.

Diana would not have overpowered the enemies if she did not take any action. This is an important aspect for your leadership lessons. You cannot be a coward. You have to stand up, take charge, and lead your clan. Even if you are nervous or afraid, you have to plunge in. Once you take actions, people will follow. So never hesitate in leading your clan towards the right ways of success and progress.

Each One is a Part of Victory

When you have people working hard for you day and night, it is really unjust to take the credits of victory on yourself. Diana sets an example of true leadership when she mentions that they did it together.

When everyone is involved in the toiling process, everyone should certainly get a piece of credit in success as well. If you follow this lesson, you surely deserve a pat on your back for being a noble leader. This is one of the best leadership lessons that you can ever learn.

Wonder Woman is here to prove that it is not a male chauvinist world anymore. Is there really any explanation needed for this or the movie is enough to put this point forward? Scramble and toss the concept in air that only men can make great leaders. And if you still have any doubts; dear misogynist, Wonder Woman is playing at a theatre near you!

It is only in the last century or so that women have been publicly acknowledged for their roles as leaders in various fields. Here’s a list of women influencers by Industry Leade
18 hours ago

Samsung Electronics has estimated profit to soar by more than 25 percent – the highest level in three years in the third quarter.
1 week ago